Most quadcopters and consumer drones have a central case that holds its other electronics and rotors branching out of it. But Ascent AeroSystems’ Sprite looks like a toy propeller, with two pairs of rotors mounted on top of a tubular frame. 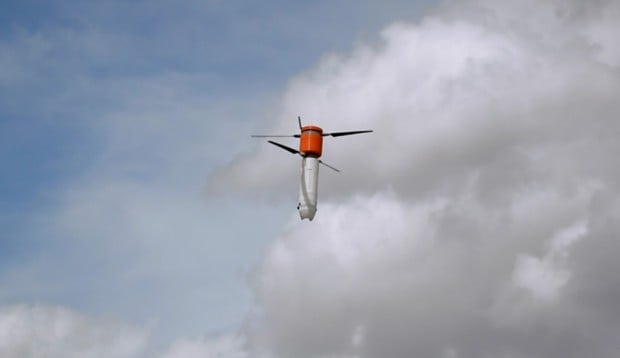 Ascent Aero didn’t just design the Sprite to stand out; its unique form lends to its portability and durability. The rotors fold about 90º downwards when not in use so you can easily stuff it in a backpack. The rotors can also fold down automatically before Sprite lands, reducing the risk of getting stuck in branches or bushes. The case is also shock-, dust- and water-resistant. 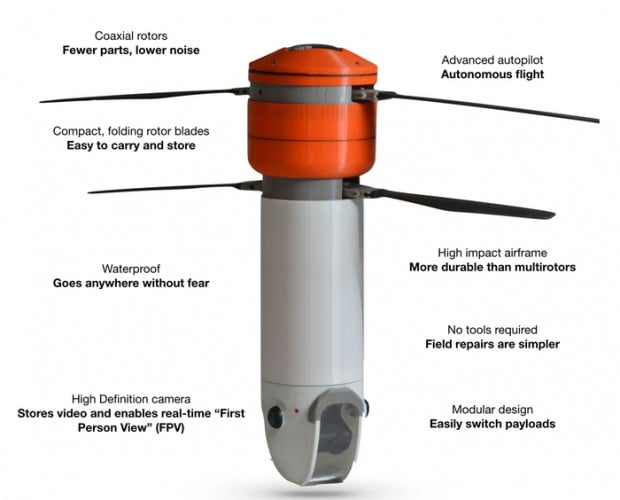 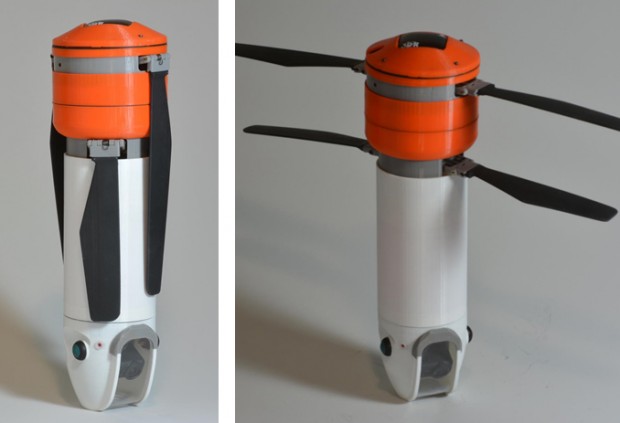 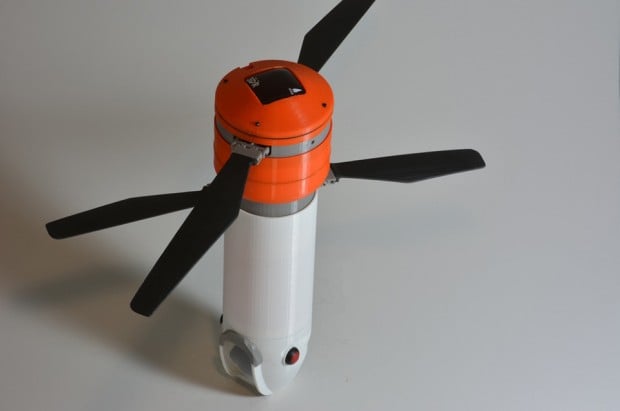 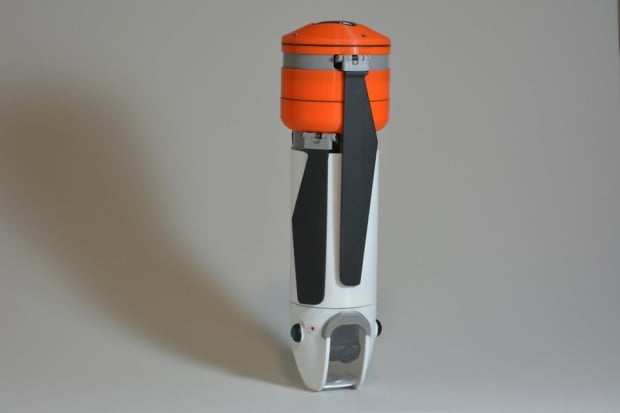 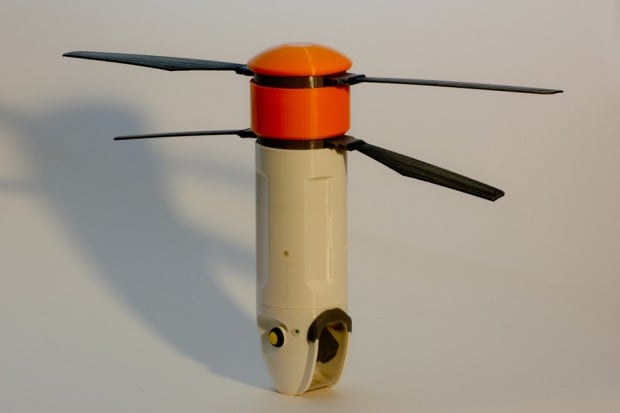 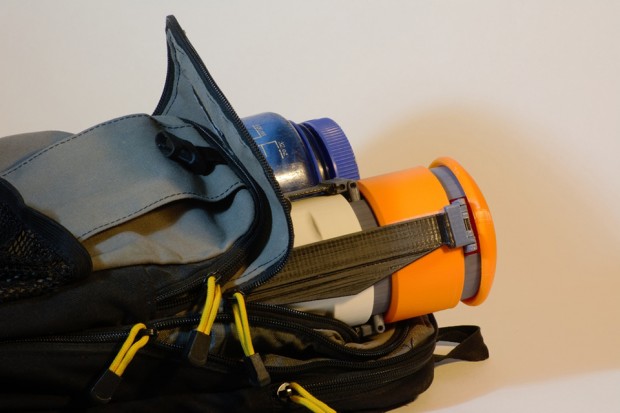 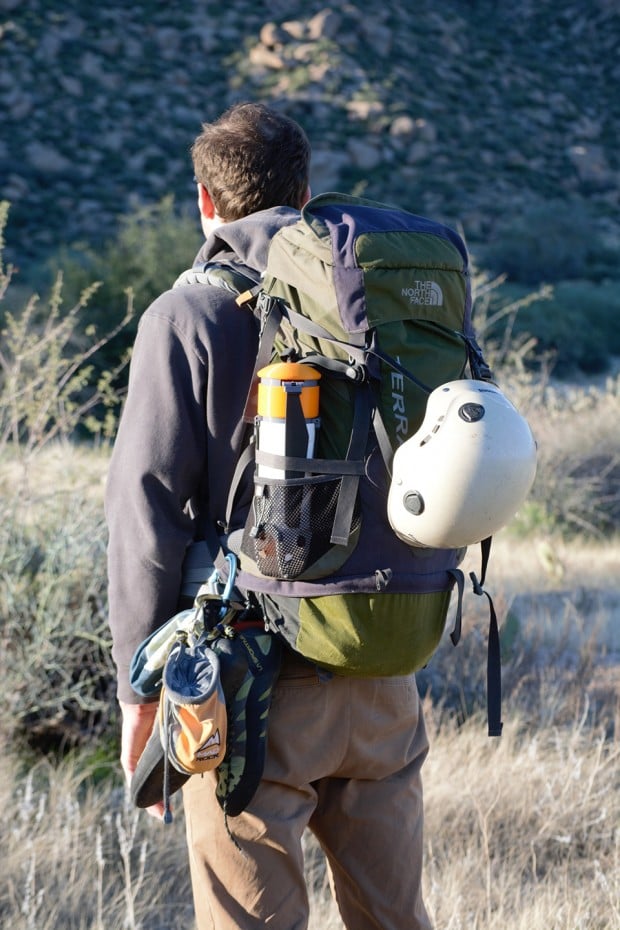 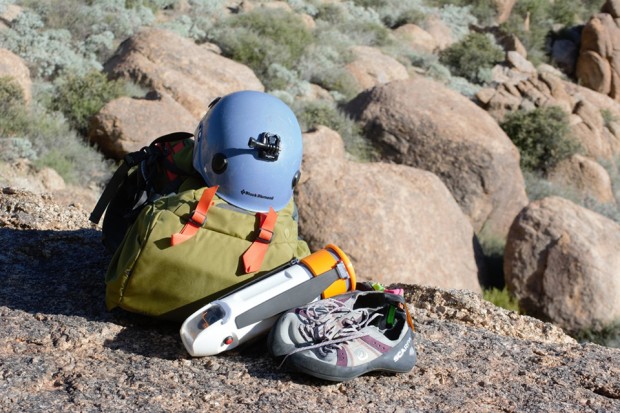 The Sprite’s shell is also modular; it’s main components can be unscrewed from each other without the need for tools. This makes it easy to replace its battery and add modules. For instance, it will come with both a 1080p/30fps camera module with a 1-axis gimbal and a GoPro mount module with a 2-axis gimbal. Other planned modules include a proximity sensor and an LED light ring.

Sprite also has onboard GPS and telemetry modules and runs on the open source APM firmware. It supports auto follow and GPS-based waypoint and flight path creation, but it also works with third-party remote controls.

Pledge at least $799 (USD) on Kickstarter to receive a Sprite UAV as a reward. Head to Ascent AeroSystems’ website for more details on Sprite.