Where Does He Get All Those Wonderful Ties?

Every time I wear a tie, I think the person who invented it must have been some sort of bosshole who wanted a choking device attached to the neck of all employees just in case he needed to set an example. If you have a job where you have to wear a tie, you should really find another job. But if you can’t or you like your job too much, at least get some fun ties. 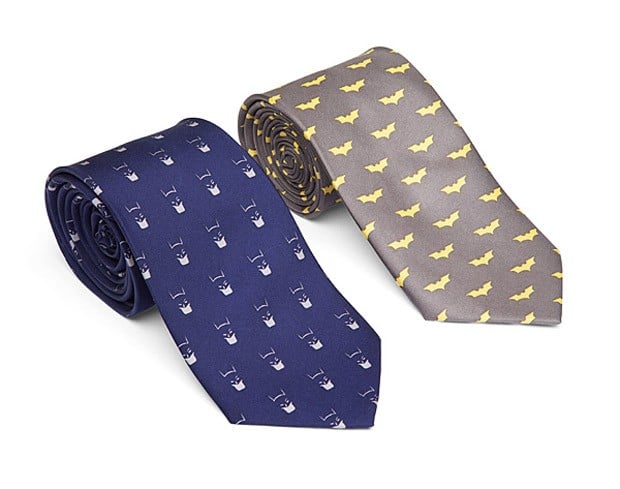 These Batman silk ties are pretty cool as far as choking devices go. They are made from silk and one of them is sort of silvery-grey with yellow Batman logos on it. The other is blue and has the Batman cowl. 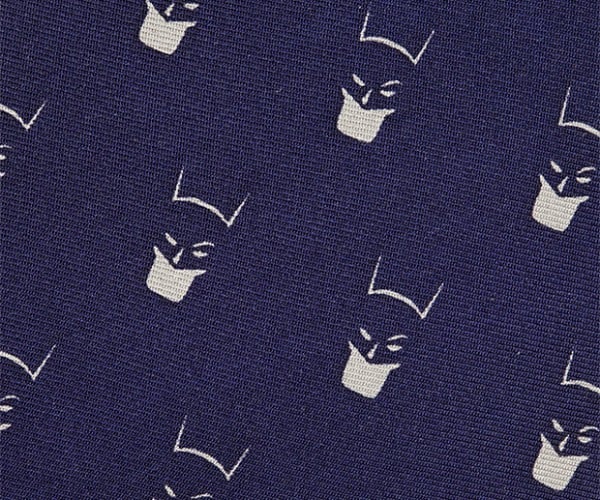 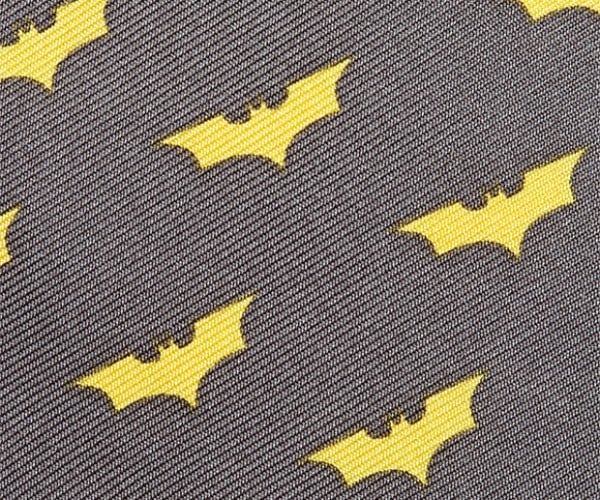 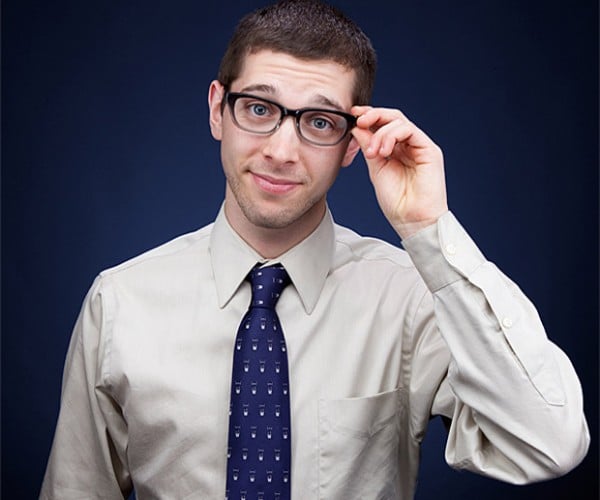 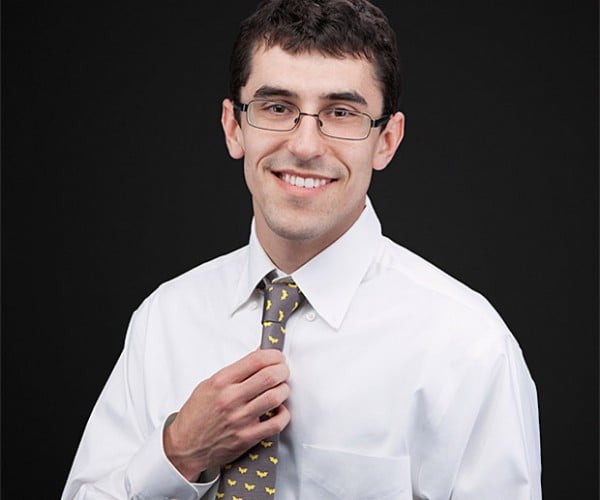 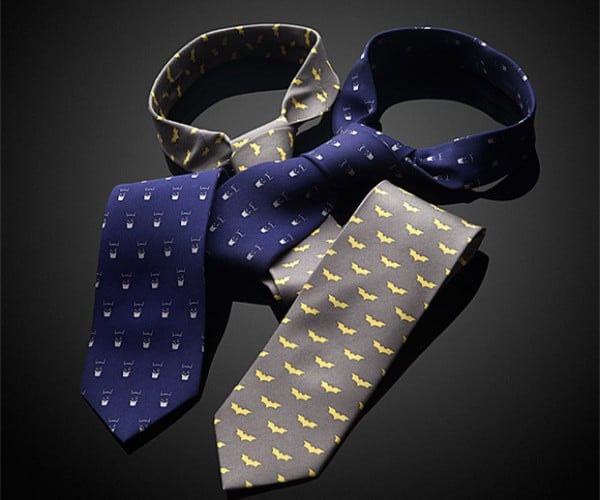 The word “cowl” always makes me think of a car, I just call it the Batman hat, you know the part with his pointy fake ears. Either of these ties will set you back $49.99(USD) at ThinkGeek, which is a lot of money for something uncomfortable that none of us really want to wear.