Sofubi Godzilla Action Figure is Straight out of the ’60s

I really liked the new Godzilla flick, but some of the most memorable Godzilla movies are from the ’60s when the giant lizard was a man inside a suit stomping on model buildings. Heck, in 1962, the flick King Kong vs. Godzilla hit theaters. 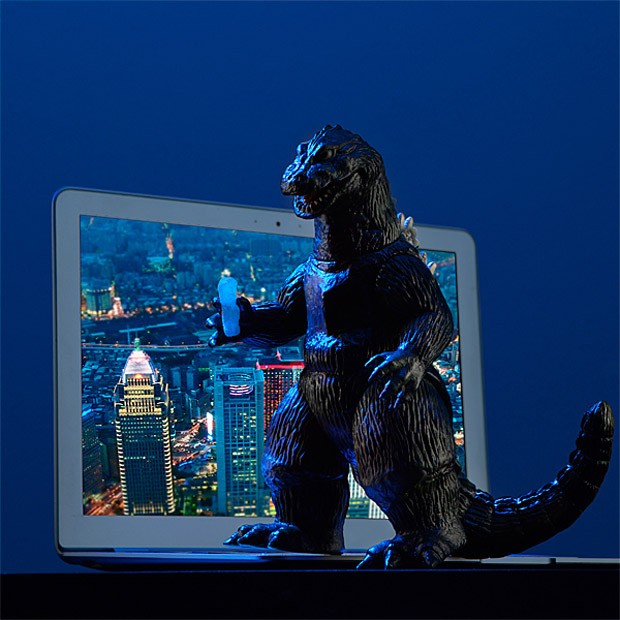 You can imagine what the movie was about, a giant animal beat down. If you are a fan of the way Godzilla looked back then, this action figure is based on Godzilla from that 1962 flick should be right up your alley. 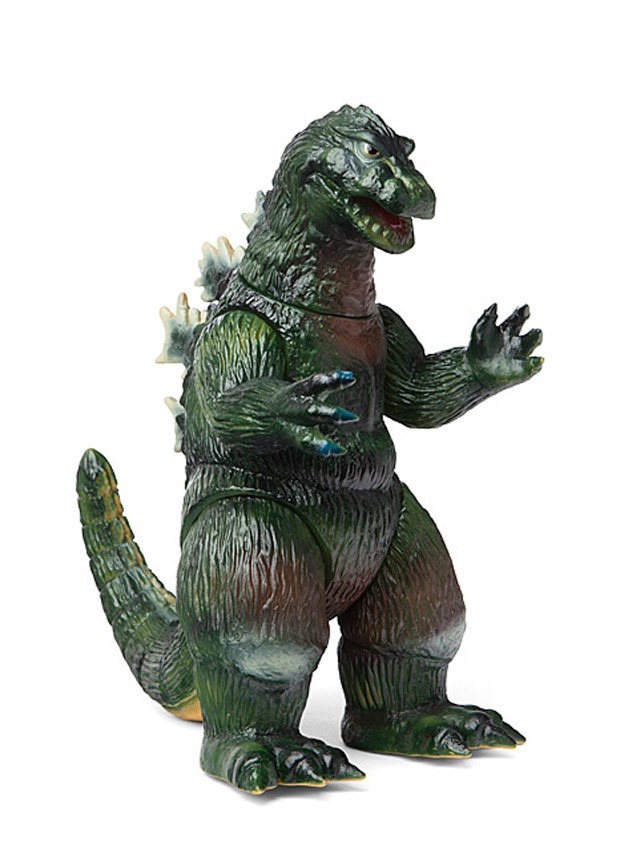 He doesn’t look nearly as ferocious as Godzilla looked in last year’s movie or even the action figure based on that movie. Still, he’s pretty awesome. You can get this Godzilla 1962 Sofubi Figure at ThinkGeek for $69.99(USD).