Back in the day, I used to ride my bike everywhere because I didn’t have a car. Most of Texas is too spread out to actually commute on a bike, but in a lot of major cities around the world bikes are a primary method of transportation. The problem, as Pee-Wee Herman found out, is that there are lots of bike thieves out there. 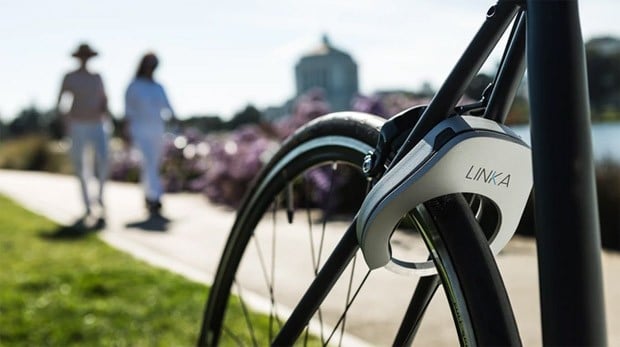 Having to remove and use a bike chain of some sort can be very annoying as well. A new bike lock called Linka has turned up on Kickstarter and the cool part about it is that it will unlock itself automatically when you walk up. It uses a smartphone app to sense your approach.

Since the Linka lock is attached directly to the frame, you don’t have to do anything but press the power button on the lock three times and then walk away when you are at your location. If someone tries to walk off with your bike, an alarm goes off and you receive a mobile alert. Its makers also claim that its battery will last for up to a year on a charge, so you won’t have to worry about that too often. One thing to note is that the Linka only prevents your bike from being ridden, and doesn’t lock to a pole or other object to keep it from being picked up and thrown in the back of a junk truck.

Regardless of that limitation, the Linka has raised more than four times what it needed for production and plans to ship in December 2015. You can pre-order via Kickstarter for $99. 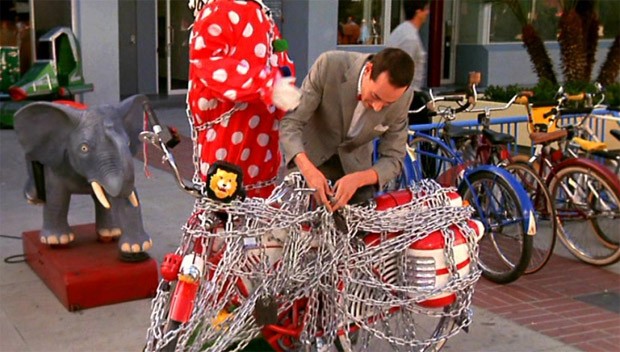 SNACTIV, The Multitasking Snacking Tool of the Future
Advertisement