This weekend, developer Turn 10 Studios unveiled three custom Xbox One controllers, in time with Ford’s announcement that it will compete in the 2016 Le Mans. The company behind the Xbox-exclusive Forza Motorsport games themed each controller after one of Ford’s Le Mans cars from the 60s. 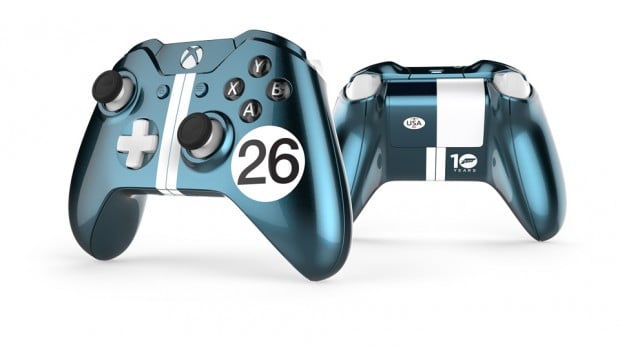 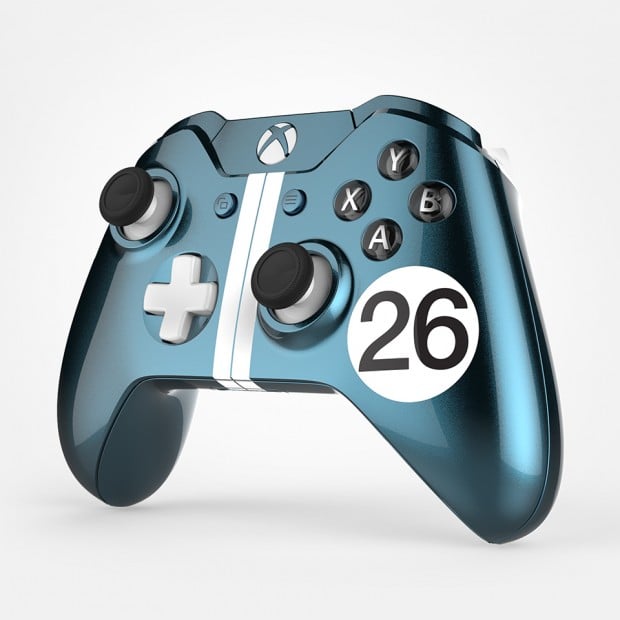 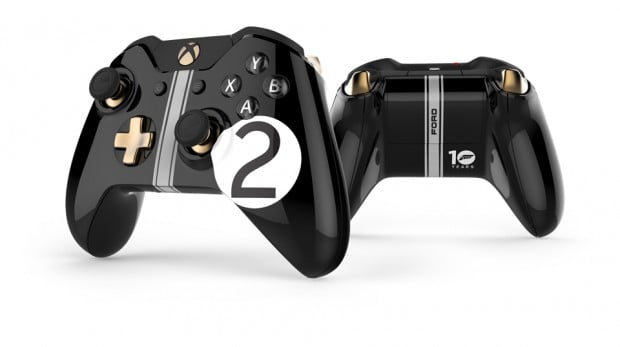 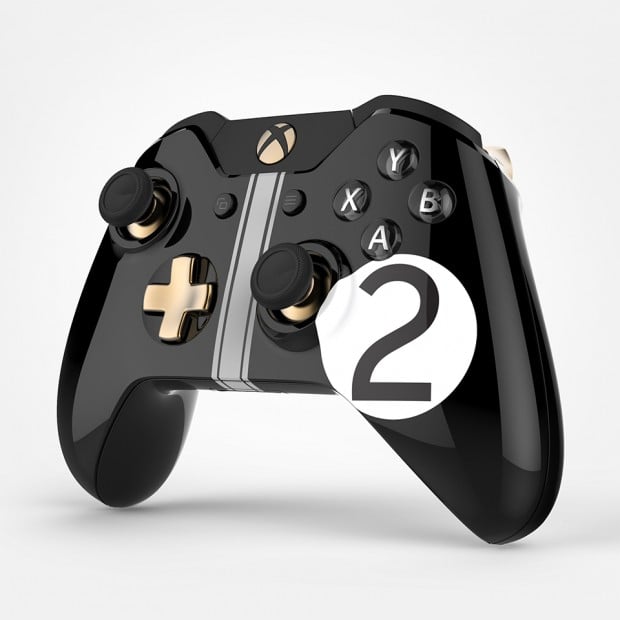 Finally there’s the 1967, named after the year Ford defended it Le Mans title. 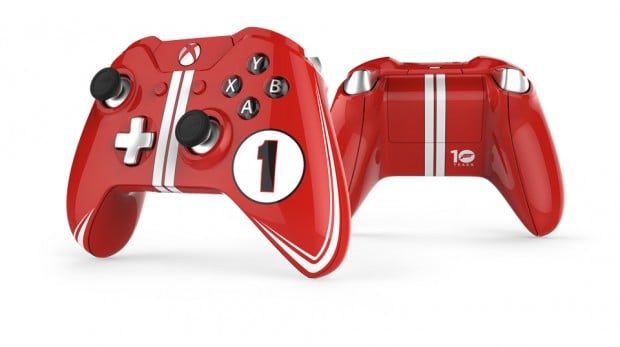 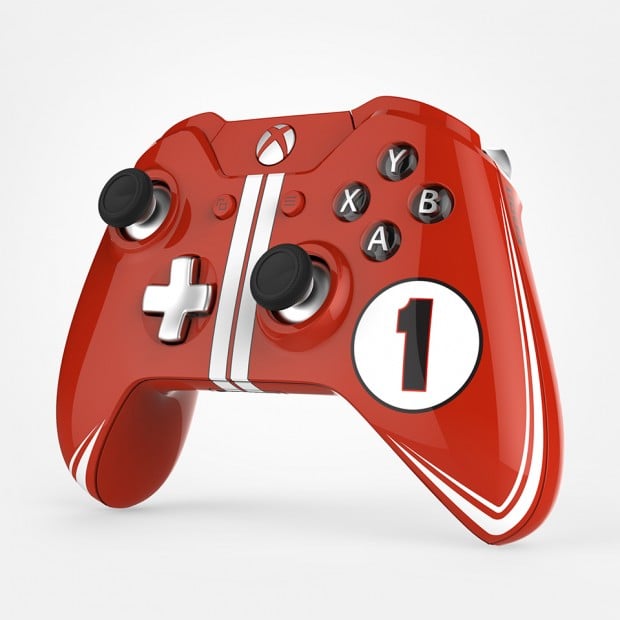 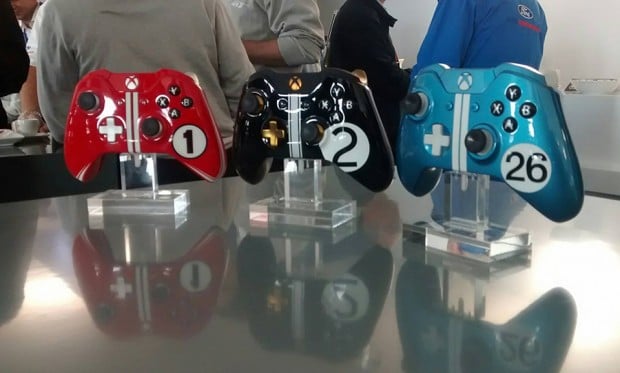 Turn 10 Studios showed off the controllers at Le Mans this weekend, and will put them on display once again this week at E3. Sadly they haven’t mentioned if they will sell or give away the controllers.

[via Xbox via Ubergizmo]