SDCC has a ton of exclusives this year and the latest one from LEGO has been revealed. This one is a unique collectible that collectors will go crazy for. The LEGO DC Comics Super Heroes Action Comics #1 Superman set, which recreates the Superman issue that started it all. 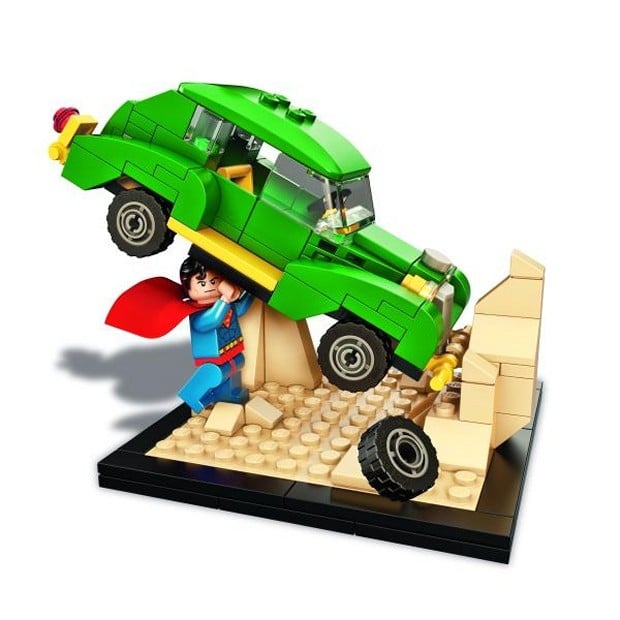 It will retail for $39.99(USD). Just so you know, you have to win a drawing in order to purchase LEGO’s SDCC sets this year. I guess the idea is that it is more difficult for people to buy up sets to sell them on eBay. 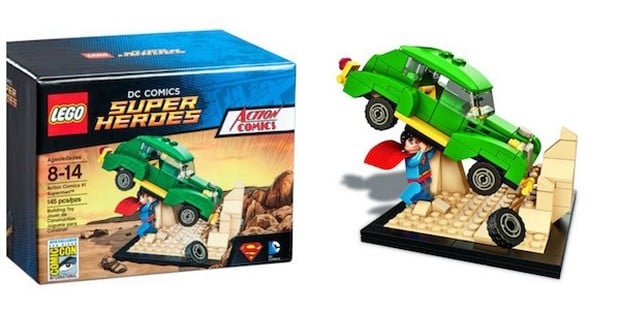 Like the cover it depicts, this one is a first. It will look great with your other nerd toys. Hopefully, LEGO will make more sets based on comic covers down the road.

[via Collider via Nerd Approved]