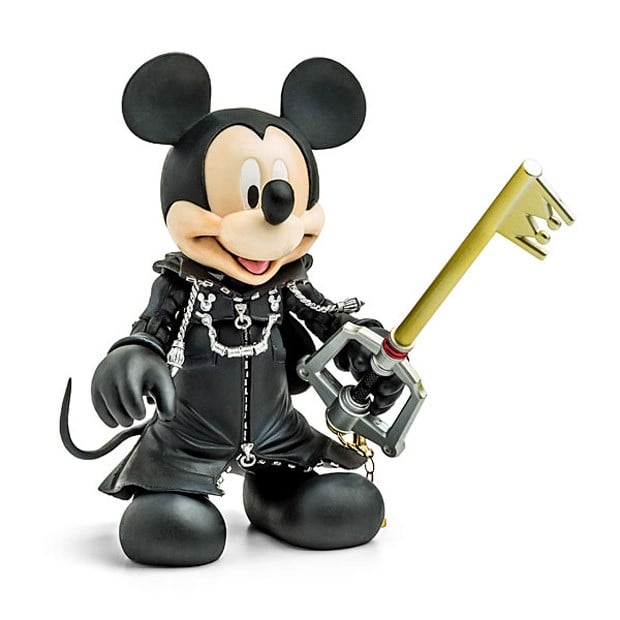 If you are a fan of the Disney x Final Fantasy crossover series, here is a trio of action figures from the franchise that you might want to add to your collection. 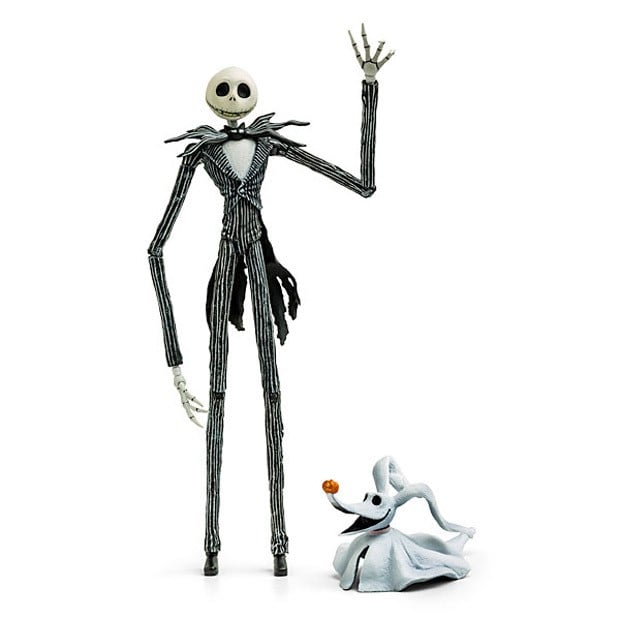 There are four action figures in the set, including Organization XII Version King Mickey, Halloween Town Version Sora with a Pumpkinhead key blade and two Jack Skellington figures. You also get his dog, Zero. The entire set is $39.99(USD) and is available now at ThinkGeek. 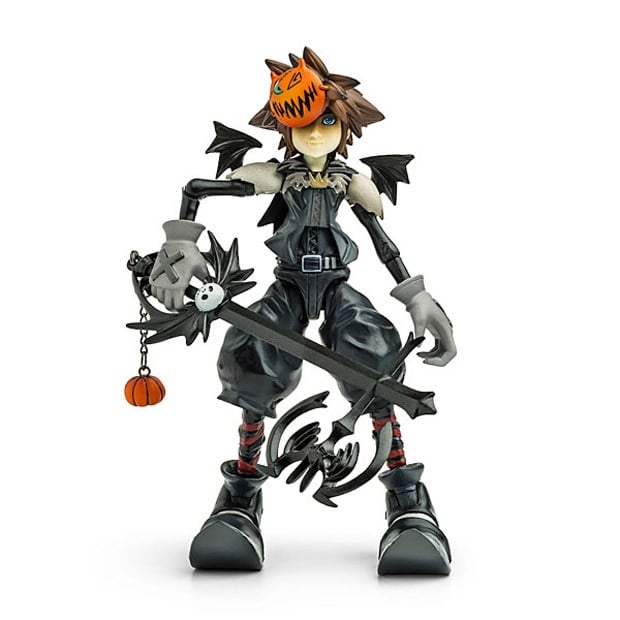