Part of the appeal of MOBAs like League of Legends is that they have tons of playable characters. You know who else has tons of characters? Disney. DeviantArt member Elasar Reem turned just a subset of Disney characters into LOL champions.

Imagine the possibilities. Elsa, Jack-Jack, Yoda, Deadpool and Wall-E in one game? It would make Kingdom Hearts look like The Stanley Parable. 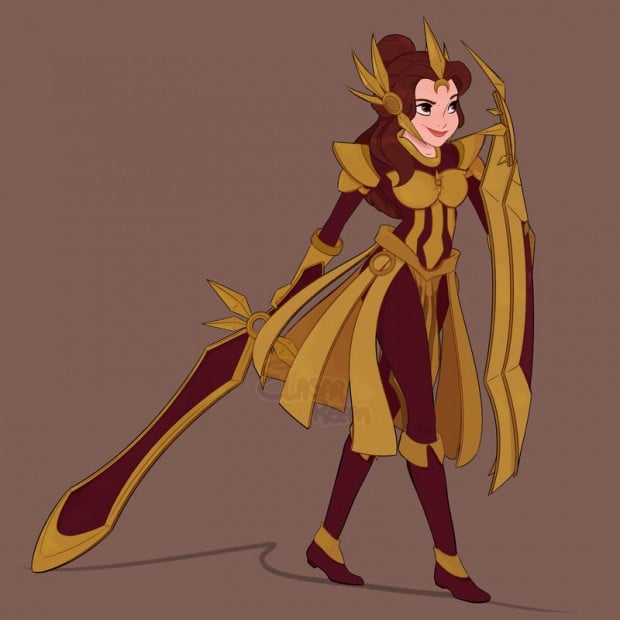 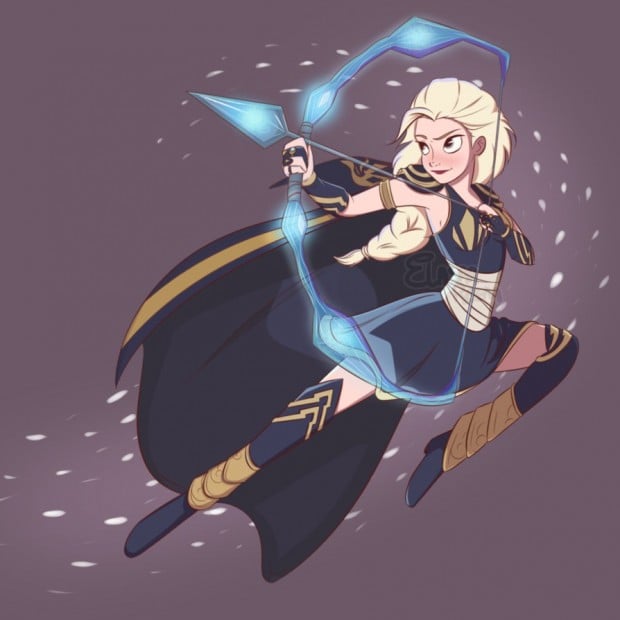 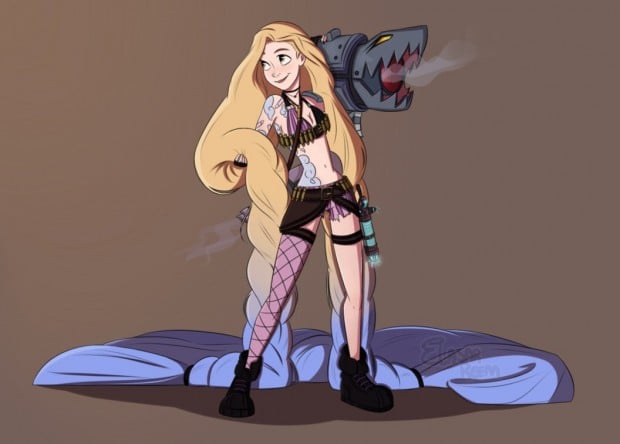 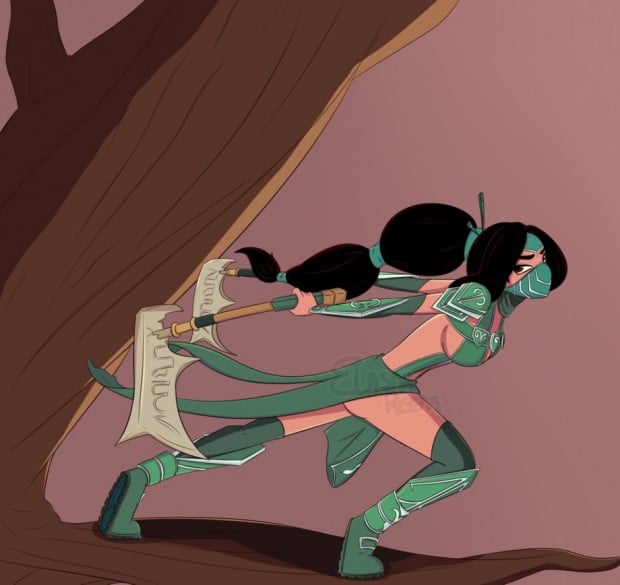 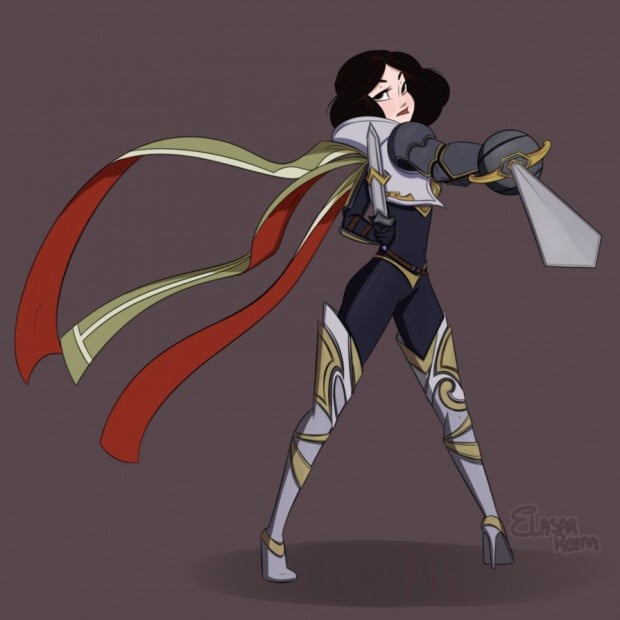 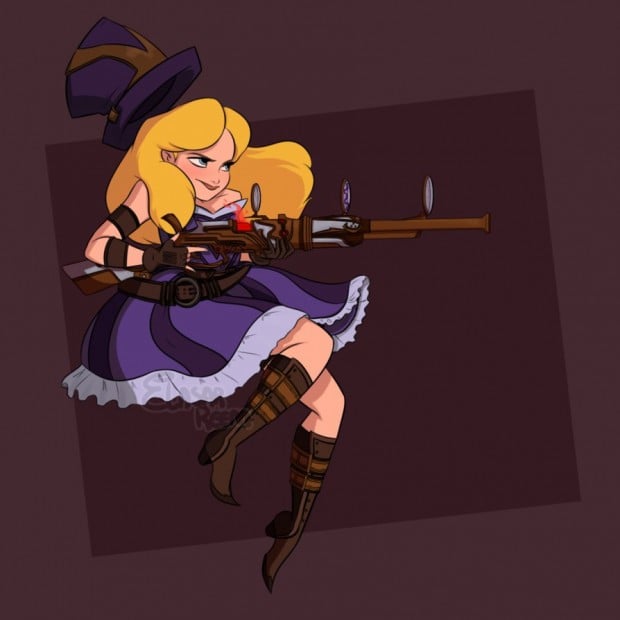 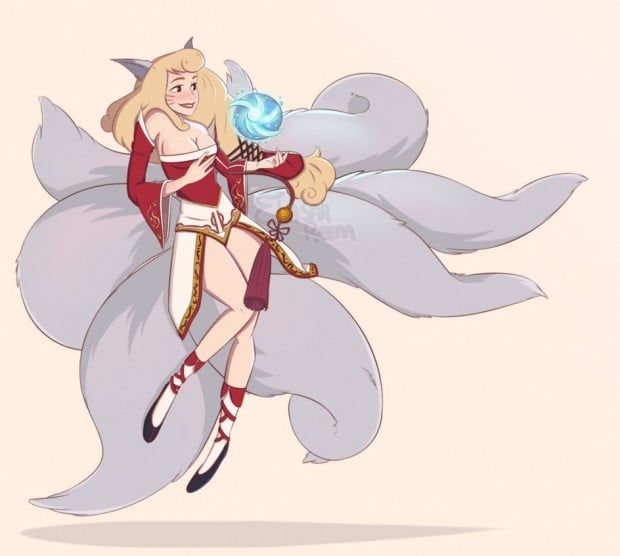 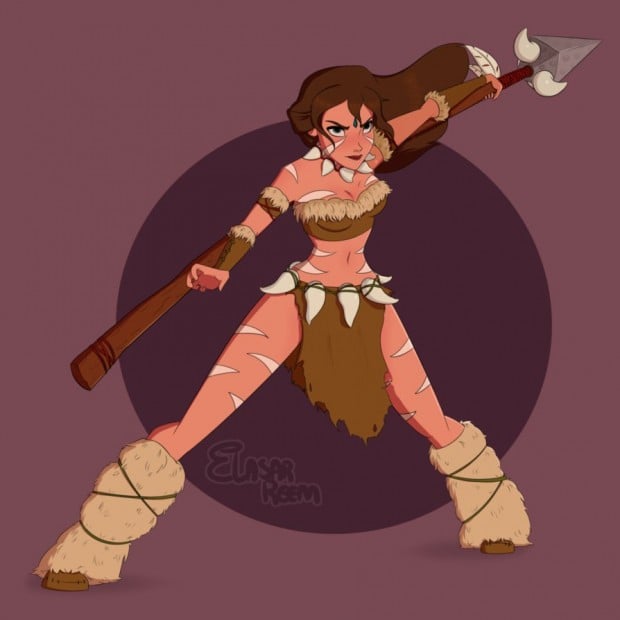 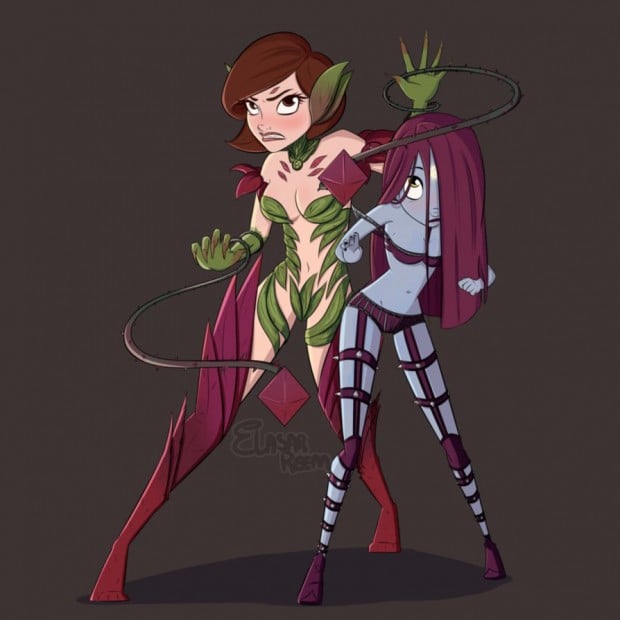 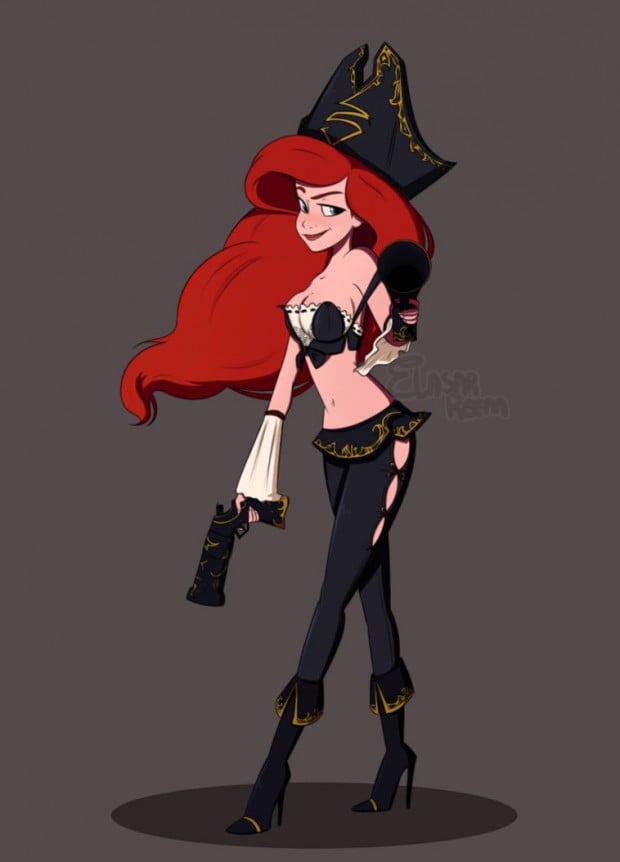 Of course, MOBAs are also notorious for having toxic environment. Perhaps Disney wouldn’t want to subject its fans to a whole new world of BM. Check out Elasar’s DeviantArt page for more of her work.