Last year we checked out Happinet’s Tsumikore, which are small toys that are made to be stacked and are often based on popular manga or anime characters. This officially licensed Pokémon toy is a lot like Tsumikore, except it turns stacking into an actual challenge. 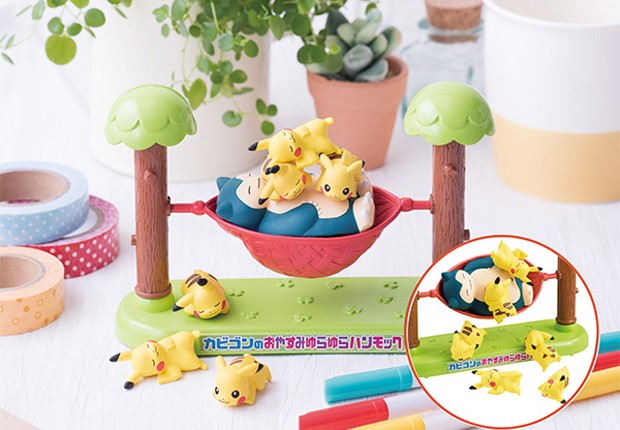 The set features six Pikachu that you can stack. But not only are they differently shaped, you’re also challenged to pile them on a Snorlax that’s sleeping in a hammock. You need to balance the Pikachu correctly the hammock will tip over. Not that Snorlax would be bothered by that. 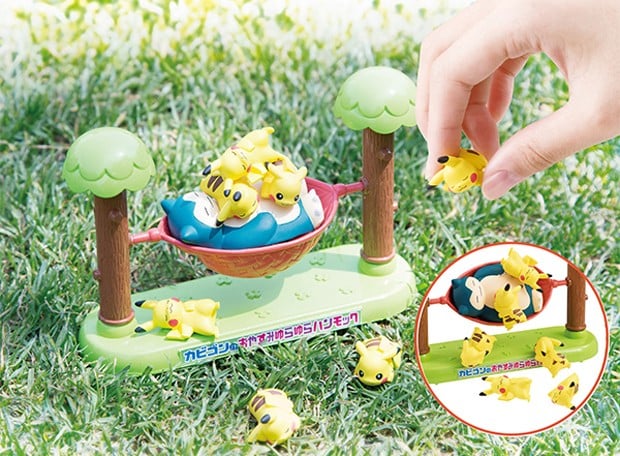 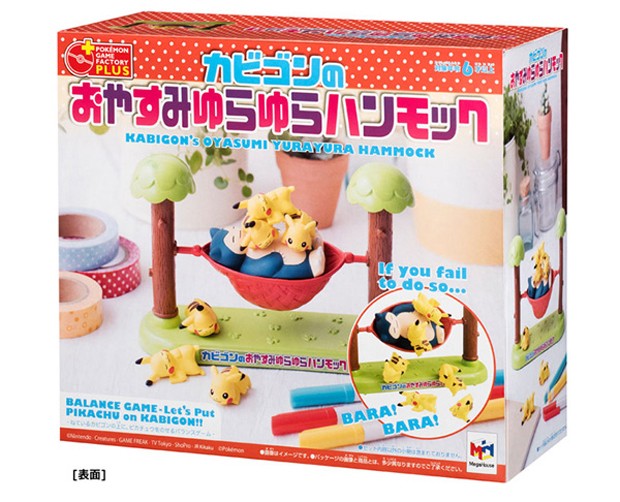 You can import it from Japanese store Megatoy for ~$20 (USD), but you can also get it from eBay seller ton-japan for $50.