The Karate Kid is one of those iconic ’80s movies that anyone growing up in the era has probably seen a dozen times. Funko has announced some new POP! vinyl action figures that feature two of the main characters from the flick. 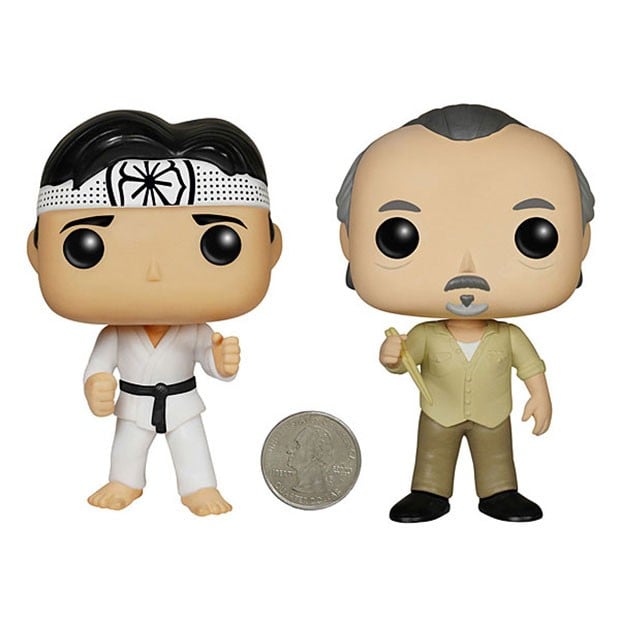 The action figures include Daniel-San and Mr. Miyagi. Miyagi has in his hand the chopsticks he uses to catch flies. Daniel looks like he is set to play rock, paper, scissors. 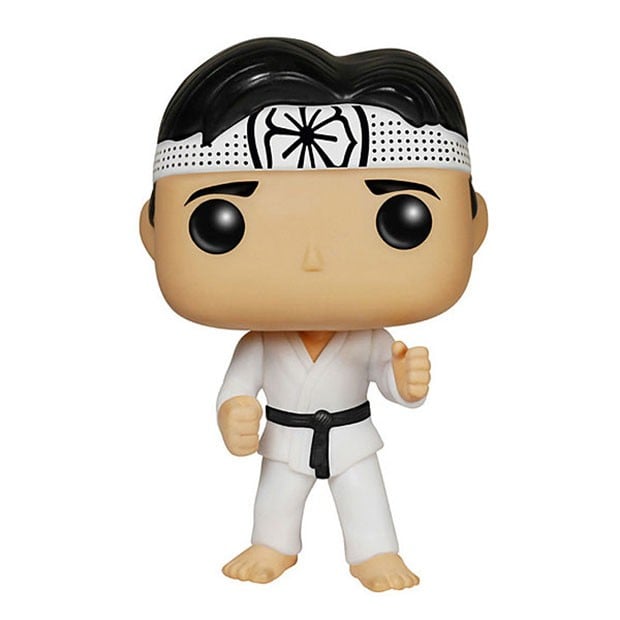 Each of these action figures are available now at ThinkGeek for $9.99(USD) each. How could they make a Daniel action figure and not put him in crane kick mode? 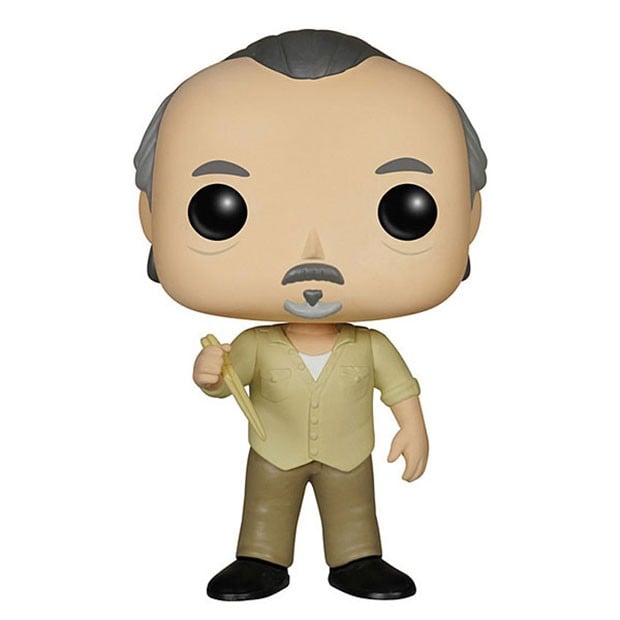