Stu Brett is a musician and a graphic designer, but he’s most famous for blogging about his Super Famicom game collection as Super Famicom Guy. He’s partnered with Bitmap Books and veteran video game journalist Steve Jarratt to release a coffee table book featuring Super Famicom box art from his collection. 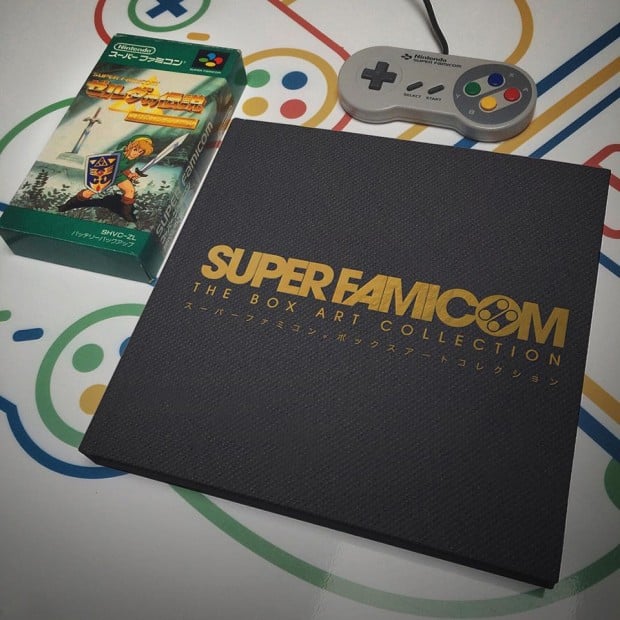 Super Famicom: The Box Art Collection measures 9.8″x 9.8″ and contains high resolution photos of around 250 Super Famicom covers as well as summaries of the respective games. 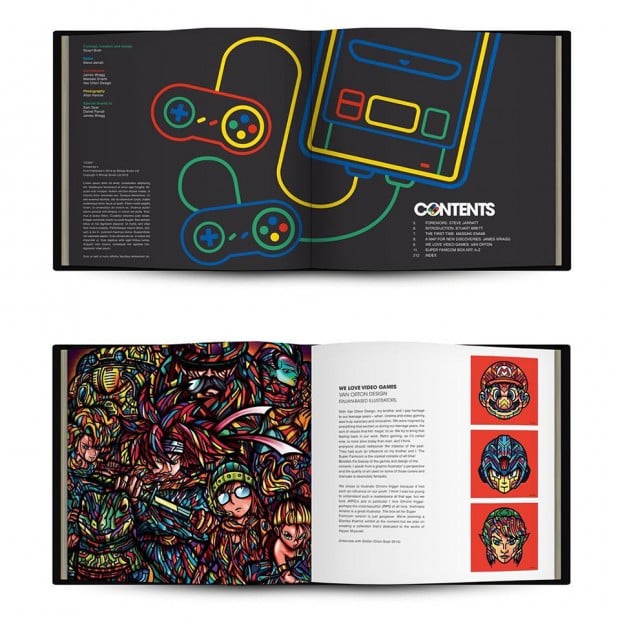 You may have heard of the book last year, when Stu launched a Kickstarter fundraiser for it. However he wasn’t sure if he was going to run into copyright issues at the time, so he canceled the fundraiser. It looks like he got that sorted out though, and the book will be available for pre-order soon. 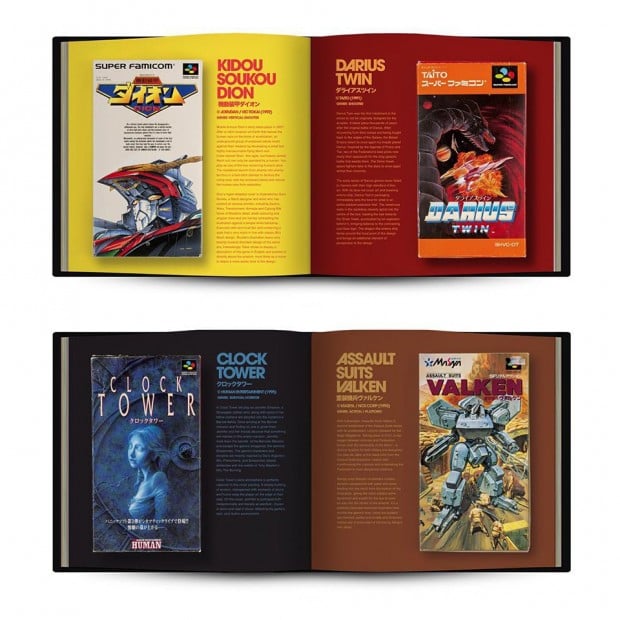 Keep an eye on Bitmap Books’ Twitter page and website for pre-order details. Head to Nintendo Life for more shots of the book as well as a tentative list of the featured games.

[via Den of Geek]