Mogees Turns Any Object Into Any Musical Instrument: Play All the Things!

There are different gadgets that can turn bodies, steering wheels or food into musical instruments. Now you can turn pretty much any rigid solid object into an instrument using just one device: Mogees. 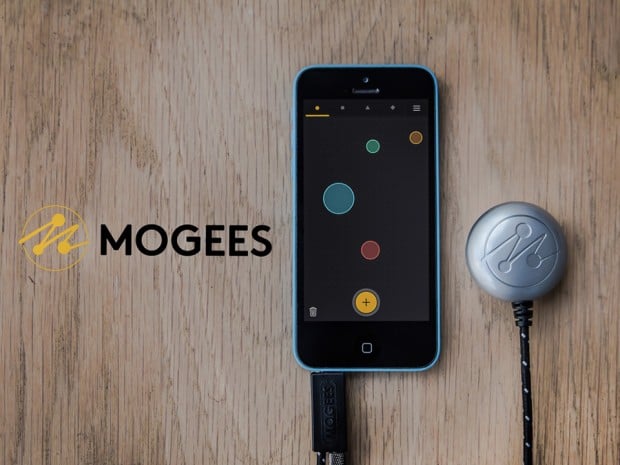 Mogees consists of a very sensitive contact microphone and an iOS app. You stick the mic on an object using the included reusable adhesive. Then you use the app to make taps, strikes, scratches and other gestures trigger notes, samples or sounds. The app will launch with a drum machine, a bass synth and a modeling synth.

You don’t have to be a musical outdoorsman either. Mogees has VST and Audio Unit plugins that you can use with audio editing software for Mac and Windows, allowing you to turn objects into MIDI controllers. Finally, you can use the sensor as a standalone microphone. 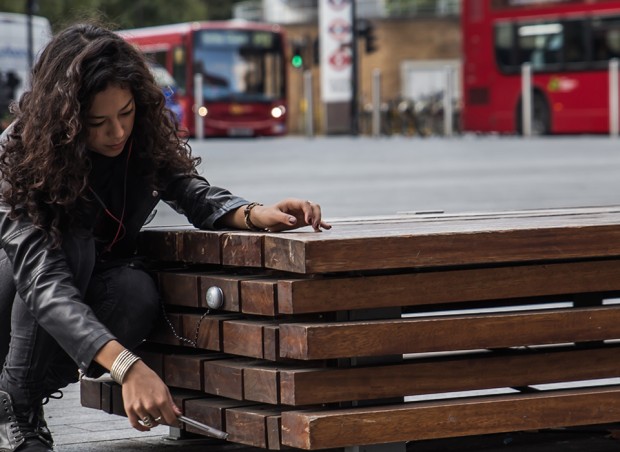 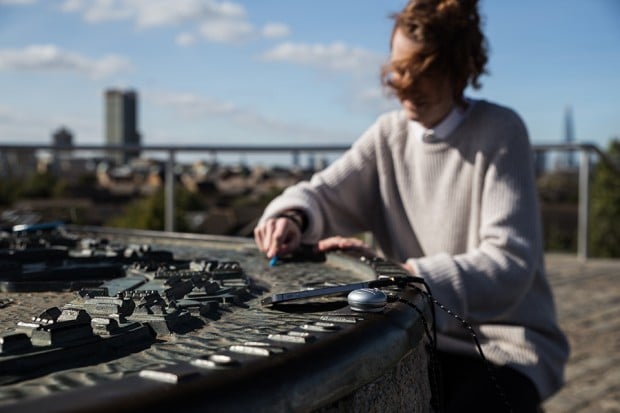 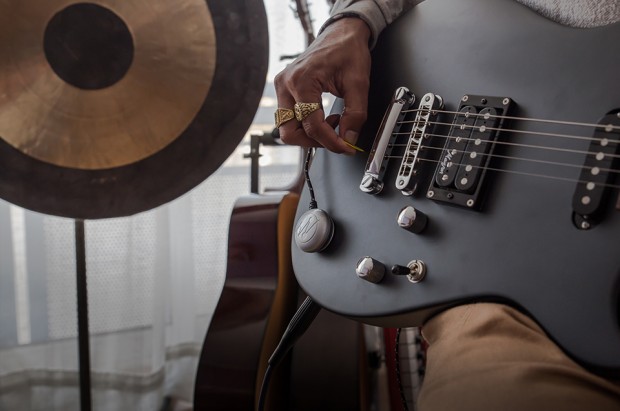 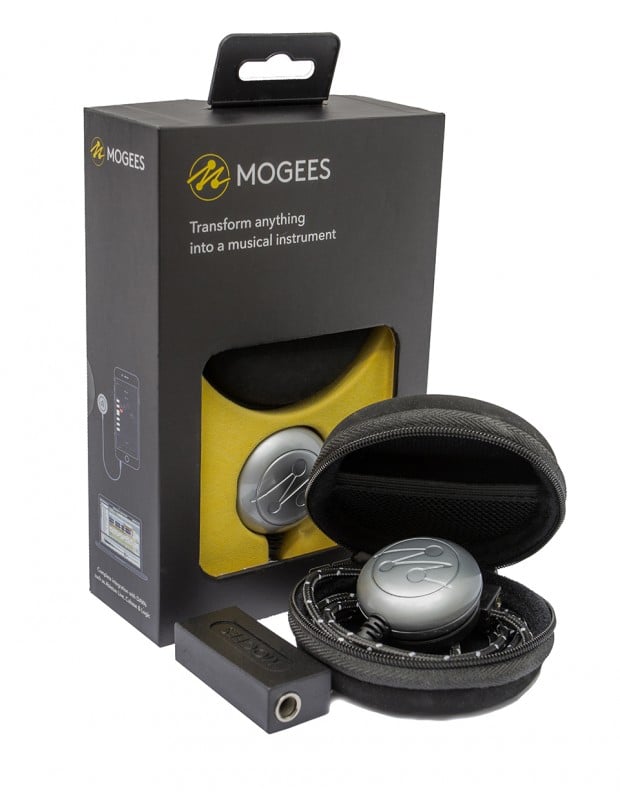 Pledge at least about $150 on Kickstarter to receive a Mogees sensor and the app as a reward.