Growing up when I went to the arcade, I gravitated towards the driving games. I played the crap out of Pole Position and any other racing game I could get my mitts on. Only a few years later, driving games sort of fell out of popularity and they left the arcade sticking me with nothing but fighting games. 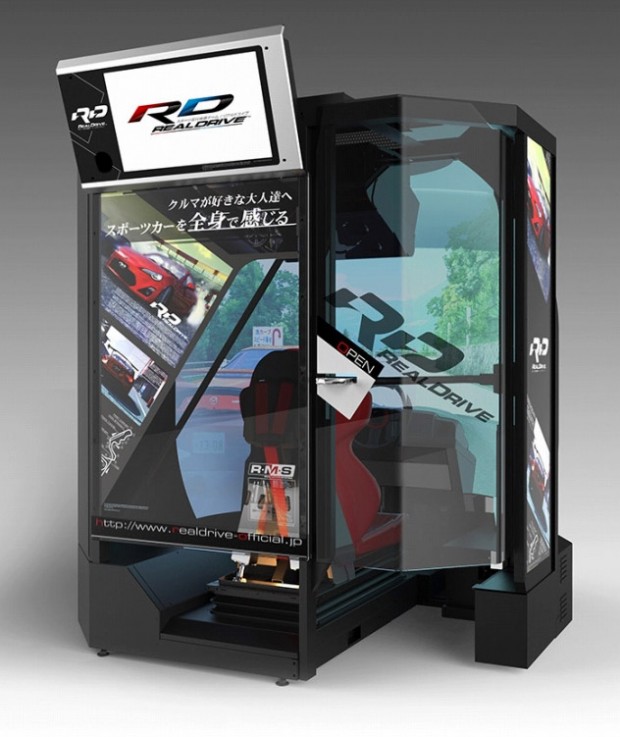 It’s hard to find an arcade at all in most of the US these days, but in Japan, it appears they are still common. A new arcade racing cabinet game is coming to Japan called RealDrive. The game is made by Namco Bandai and focuses on realistic driving mechanics. I will assume that means it will be hard to control. What makes the cabinet really special is the 180-degree wrap-around screen, and the seat that moves in the bumps and corners. 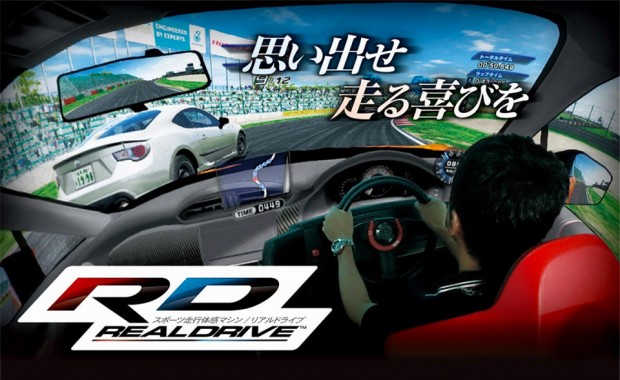 The game will make its debut at the upcoming 2015 Tokyo Motor Show. I hope this game turns up in the states too, but it’s unclear if it will.

[via Arcade Heroes via Kotaku]