Man Hit by Car While Playing Fallout 4 in His Apartment

I’ve lived in apartments before; they seem to be beacons for idiots. The first time I went on a date with my wife decades ago, we came back to find her idiot brother had driven his little stick shift car off the four-foot wall in front of her apartment. My initial impression of him has proven correct time and time again over the years.

Case in point, a dude named Ben Rose was chilling in his apartment playing some Fallout 4 when someone trying to back out of an apartment parking spot hit the gas rather than the brake and drove through his apartment. 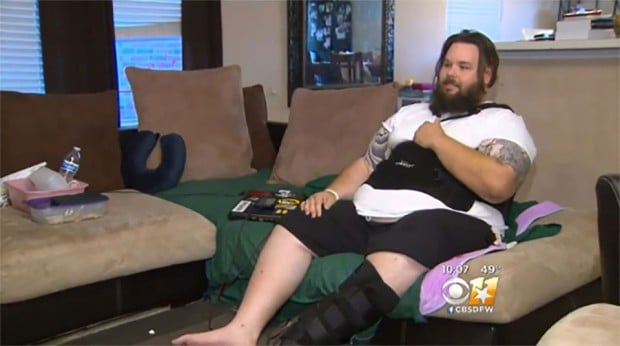 Had Ben not been sitting in a chair, he would have likely been killed and left his latest settlement with only 4 food, 5 defense points, and 16 beds. That would have been a tragedy in more ways than one. 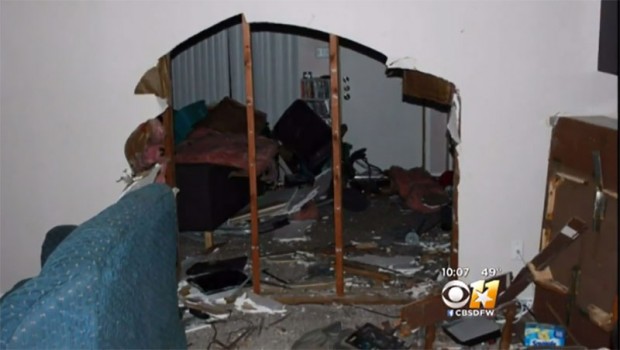 Apparently, the car hit the chair and simply pushed him out of the way damaging his leg and other parts. From the looks of him, the leg injury won’t change his lifestyle much. Word is Ben’s console survived, and fortunately he had just quick saved.