I’m not into first-person shooters, so I was surprised that Battlefield 4 actually has a reputation for having lots of hidden goodies and references. But one of the game’s newest Easter eggs will impress even BF4 fans. YouTuber jackfrags and his friends somehow managed to solve it. 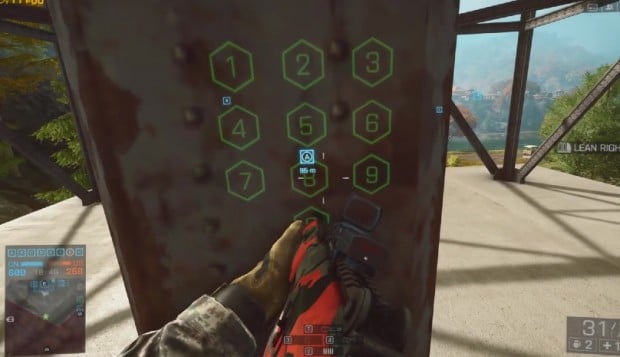 The Easter egg hunt actually involves two maps, but most of takes place in Dragon Valley, the BF 2 map that was recently re-released in BF 4. It involves Morse code messages, buttons that are nearly impossible to find, a logic puzzle and a couple of memes. Each puzzle is difficult on its own, but for them to be strung together like this is brutal. The kicker? Two of the puzzles are randomized, which means you can’t brainlessly copy the solution.

In case you don’t have the time to check out the video right away, here’s the reward: a camouflage that was originally for DICE employees only. 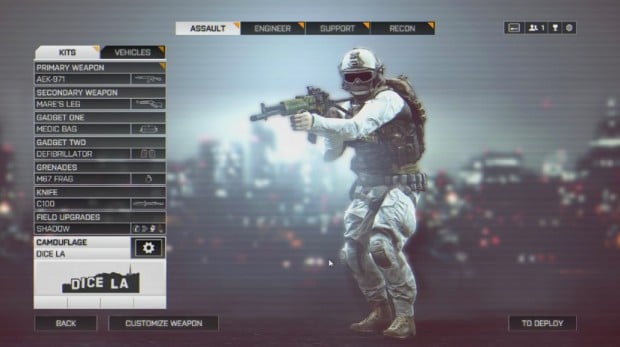 That is some sadistic stuff right there. The hidden buttons in particular are mind-blowing, because it doesn’t seem like there are any clues as to their location. How did they even find those?