Fan-made LEGO BB-8: I Give It Four out of Five Lighters up

It took a really long time before R2-D2 got an accurate LEGO model. I wouldn’t be surprised if BB-8 gets fast tracked, but until then you might want to inspect this model made by Redditor hendrikdejager. 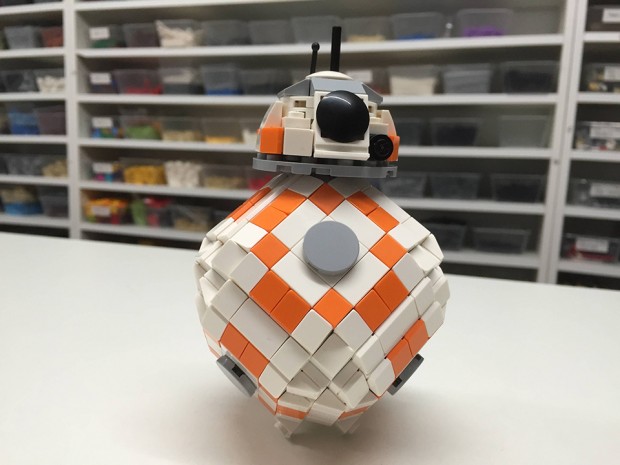 Hendrikdejager’s fellow Redditors have been prodding him for instructions or at the very least the parts list, and he was kind enough to release a detailed video explaining the build. You can download the parts list here.