Rey and BB-8’s first meeting was made more memorable by an opportunistic Teedo scavenger and an adorable Luggabeast. LEGO Ideas member hongtzer honors the desert duo with this proposed playset. 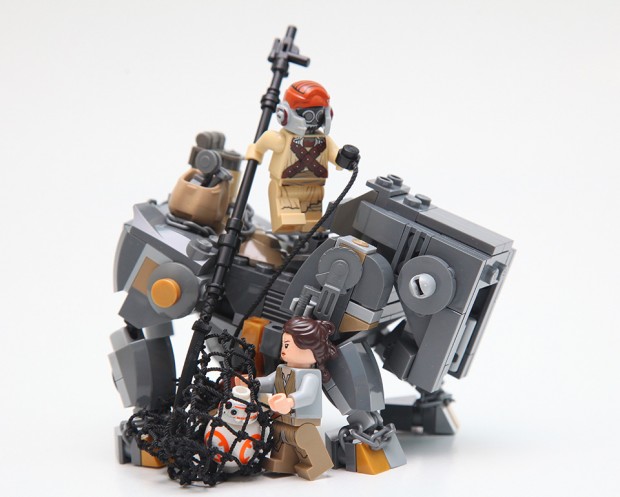 Hongtzer says he tried to make the luggabeast as simple as possible so that kids could assemble it on their own. 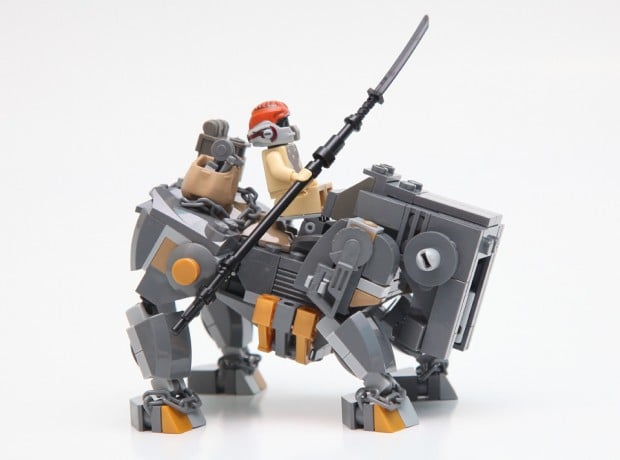 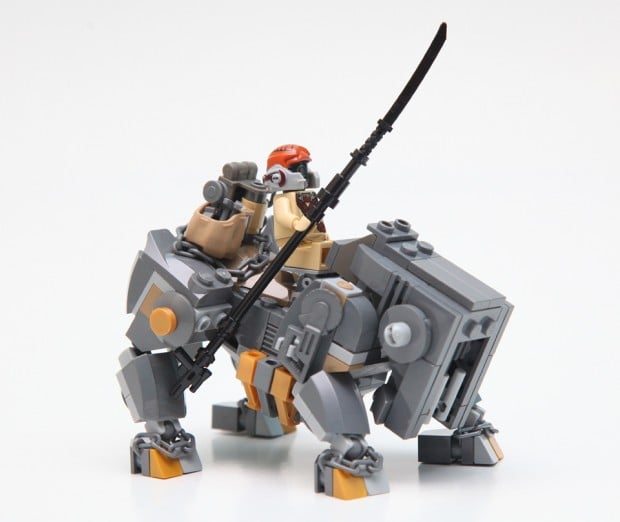 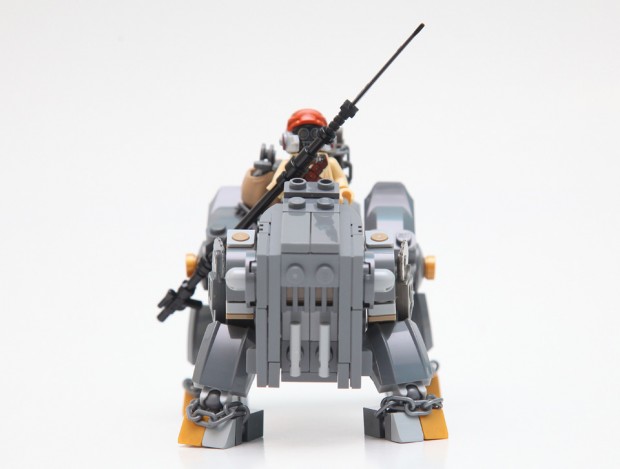 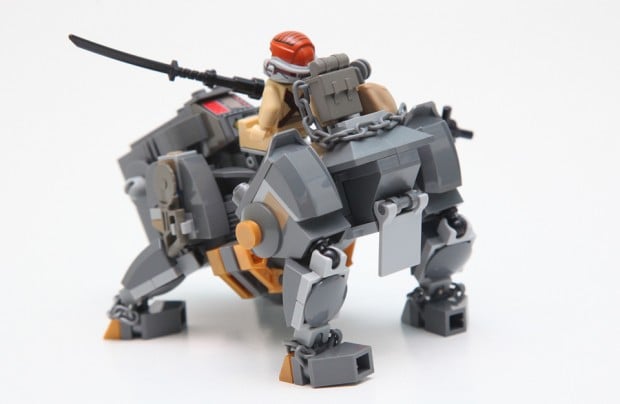 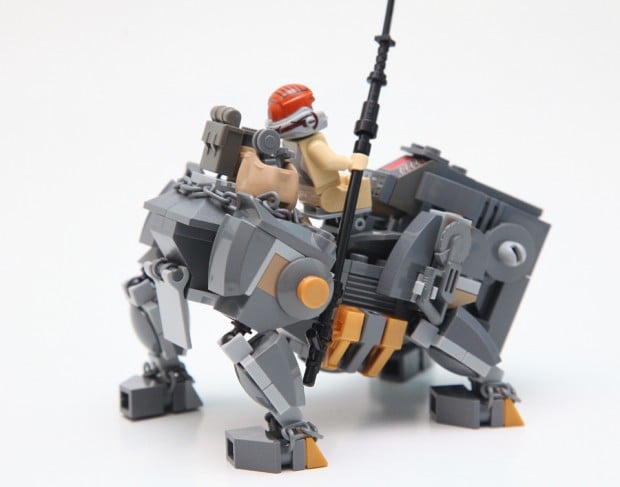 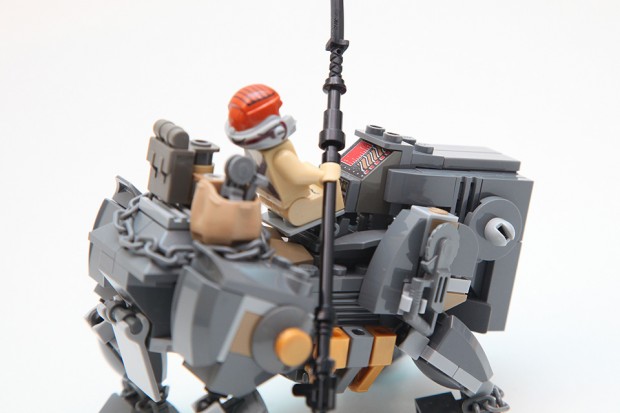 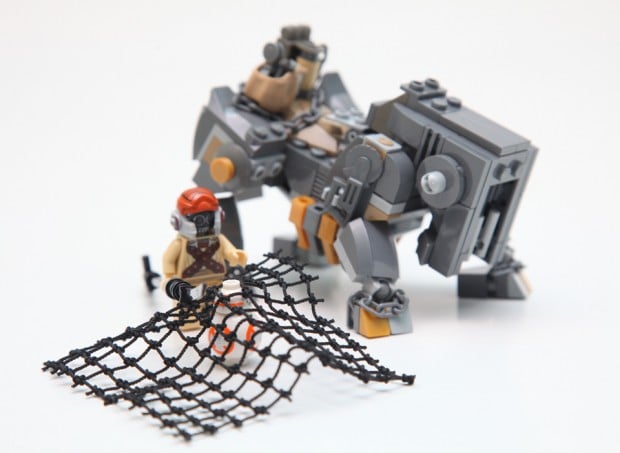 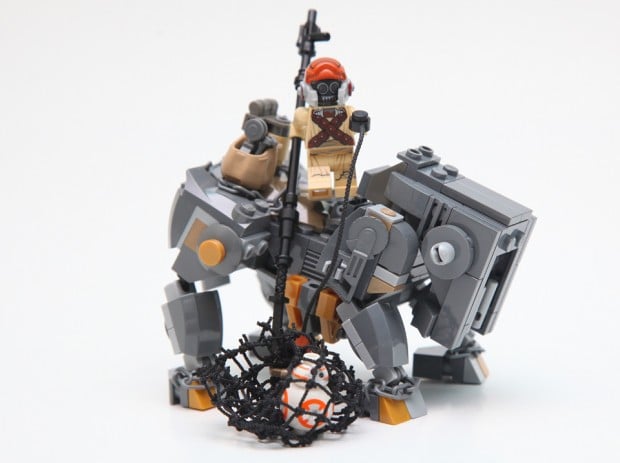 Sadly, just like on Jakku, it looks like these two are destined to be bit players. As other LEGO Ideas members have said, hongtzer’s concept is a tad too late. LEGO already confirmed that it will release a Teedo minifig and a brick-built luggabeast as part of an upcoming set called Encounter on Jakku (75148). But let’s not be Teedos and give up easily. You can vote for hongtzer’s proposal on LEGO Ideas.

How Joel Animated This Video