We’re all fed up with telemarketers and robocallers. For Roger Anderson, the last straw was when his young son was harassed by a telemarketer. This motivated him to create the Jolly Roger Telephone Company, software that wastes the caller’s time by responding to them with recorded dialogue. 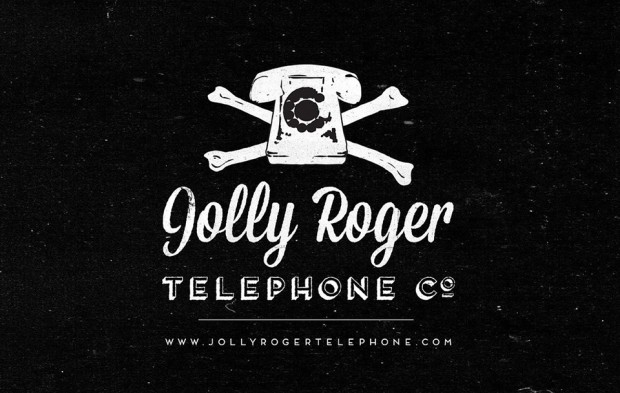 Initially, Roger screened the numbers that frequently called his phone and routed them to a disconnect message the next time they called. But he realized that the best way to get them to stop calling is to give them a taste of their own medicine, so he created the Jolly Roger Telephone Co.

Here’s one of the thousands of calls that Roger’s ‘bot intercepted:

You can listen to more demos on Roger’s YouTube account if that’s how you want to spend your time. Roger has been hosting the service for free, but it’s become so popular that he can’t keep up with the costs anymore. He’s set up a Kickstarter fundraiser to launch the Jolly Roger Telephone Co. as a subscription service. A pledge of at least $14 (USD) gets you a (mostly) telemarketer-free month.