Most PC case mods are designed to make the computer more eye-catching, but Dr.Moddnstine’s custom built PC has young blood wrapped in old bones, specifically the case of a discarded 1995 IBM Aptiva. 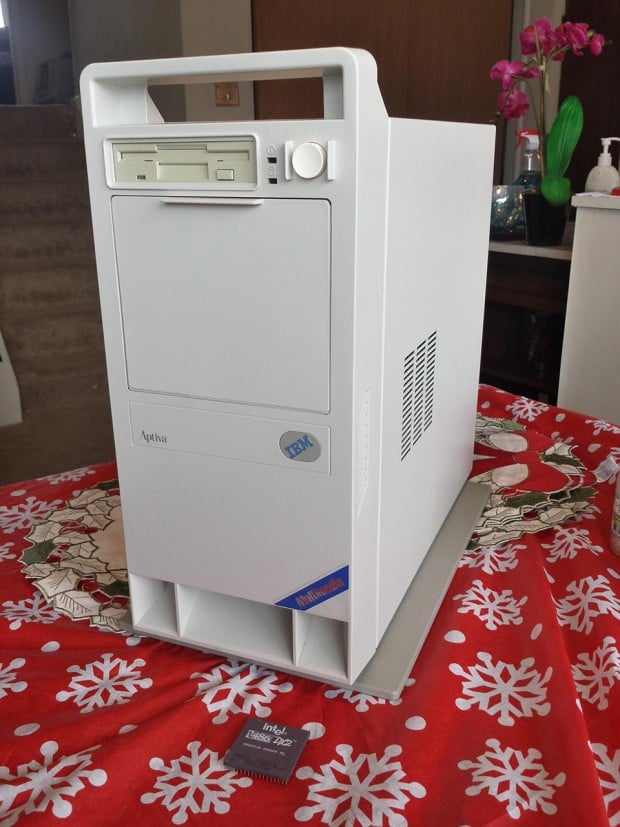 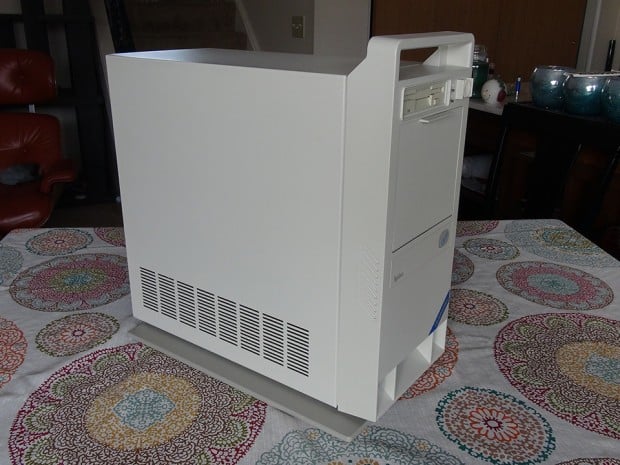 It looks ancient from the outside, but open it up and it reveals a gaming-grade PC: 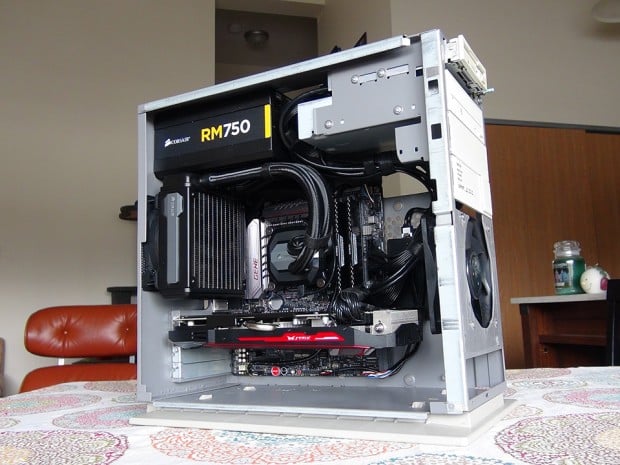 Dr.Moddnstine had to heavily modify the Aptiva’s chassis so he could fit the new components inside, but as you can see he preserved the case and the outer appearance in general. He obviously had no use for the floppy disk drive, but thankfully he noticed that the drive’s connector could hold an SD card in place. So he modded the drive and the connector, adding an SD card reader such that he could tuck an SD card into a floppy disk’s shutter and the drive would align the SD card right to the card reader when the floppy disk is inserted. 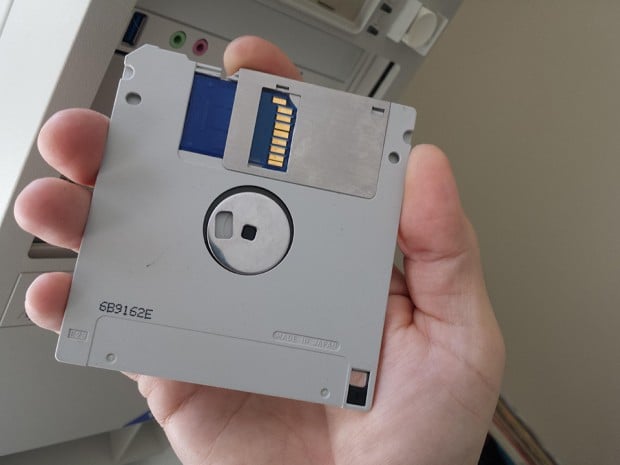 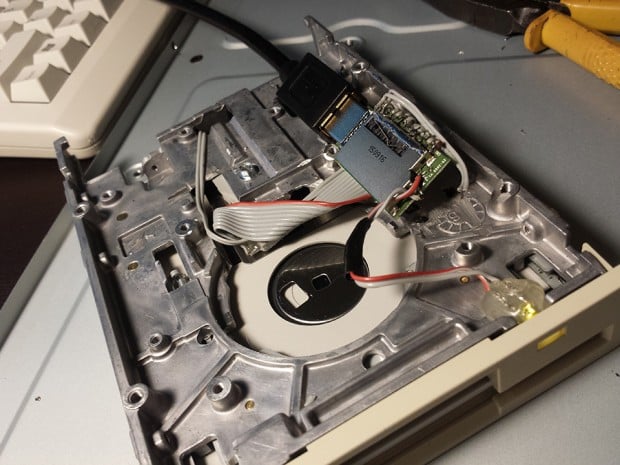 Here’s a quick demo of this clever mod:

Man, I forgot about that My Briefcase icon. I still have no idea what that’s for.

Just for kicks I looked up the original specs of the Aptiva, and here’s what I found via Kev009: 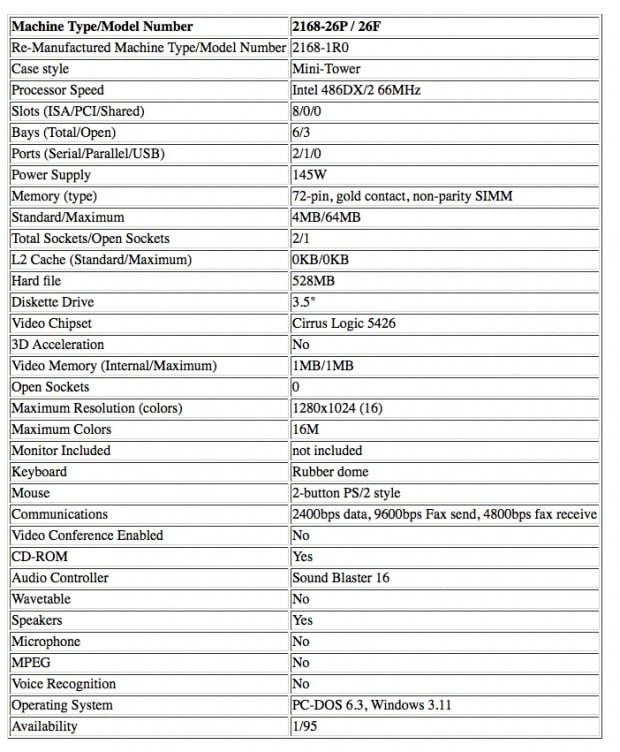 And this is what Dr.Moddnstine has now: 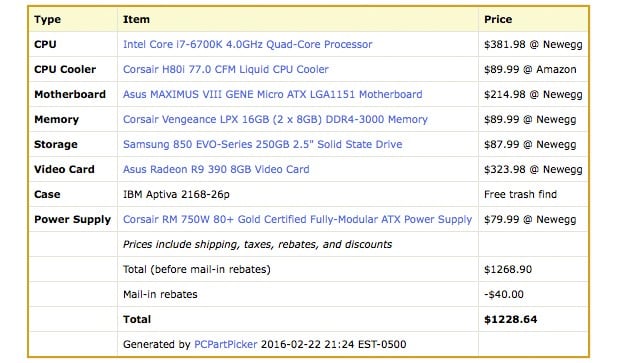 What a difference 21 years makes. Imagine what kind of computers we’ll have in 2037! By then modders will uses cases like this one for sleeper builds.