LEGO Mario POW Block Can Really Do Some Damage

Super LEGO maker ZaziNombies’ latest creation is based on one of the Mario series’ oldest and most powerful items. His POW Block replica is made of 400 to 500 LEGO pieces, which means it can hurt at least 400 feet after it’s thrown. 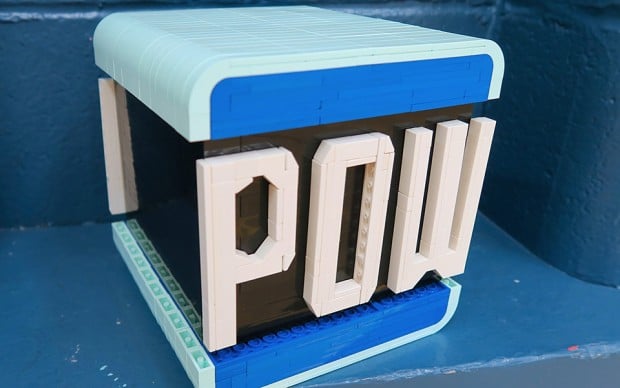 Watch it explode and wreak havoc on helpless stacks of cups:

ZaziNombies MOCs often show me LEGO colors I never thought existed, and this POW block is no different. The bars sandwiching the letters could be darker, but overall this is pretty damn close to its video game counterparts.