We’ve seen examples of virtual reality being used to project two-dimensional displays for a single user’s work or pleasure. A new company called BigScreen has come up with an application that enhances the social elements of virtual 2D displays by letting participants see each other’s computer screen. 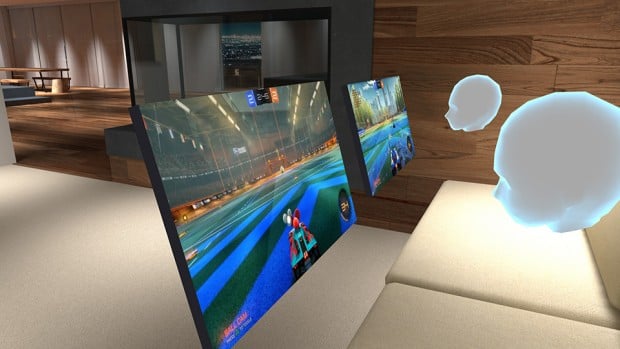 Currently in open beta, BigScreen lets up to four people share a virtual space and see what’s on each other’s computer screen. Each participant has an avatar, and you’ll be able to “look over” their screens just as you would if you were sitting next to each other in the physical world. You can also choose to project your screen to a larger virtual display for easier group viewing.

Enhancing the immersiveness of this virtual hangout is the program’s 3D voice chat feature, e.g. if your friend’s avatar is on your avatar’s left, his voice will seem to come from the left as well. 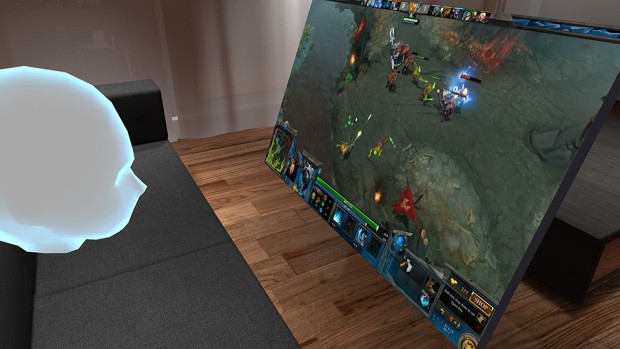 David Jagneaux of Upload VR tried BigScreen’s beta, and he said the audio was clear and there was barely any lag. He even interviewed BigScreen CEO Darshan Shankar inside the virtual space. 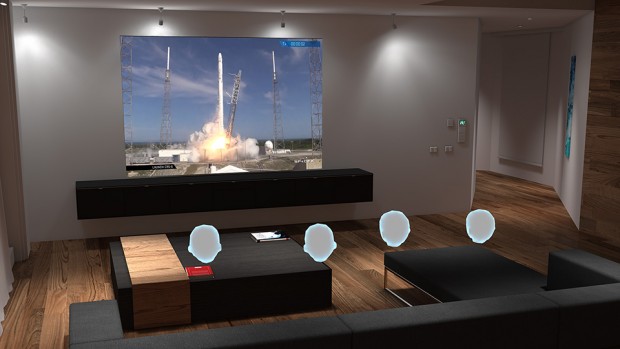 Shankar told Upload VR that they’re looking to add more features to BigScreen, such as virtual laser pointers, customizable avatars and adjustable screens. BigScreen will be released for both the HTC Vive and the Oculus Rift this April, and then for the Samsung Gear VR later this year. You can sign up for the open beta on its website.

[via Upload VR via Road to VR]