UDOO makes some of the most popular Arduino-compatible development boards. Now the company is branching out with a dev board that can run desktop operating systems. But the UDOO X86 doesn’t just have Intel inside, it has an entire Arduino board inside it as well. 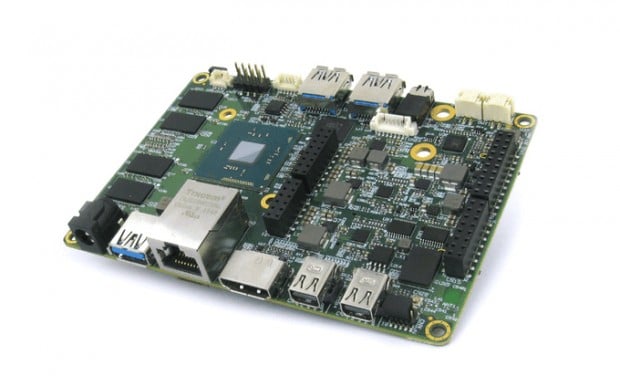 The UDOO X86 has either an Intel Atom or Celeron Braswell quad-core CPU, 2GB or 4GB RAM, a 64MHz Intel HD Graphics chip and a ton of ports and interfaces, including an Ethernet port, an HDMI port and an infrared receiver. The 4.7″x 3.4″ board also integrates an Arduino 101 and is compatible with all of the 101’s modules and IDE. 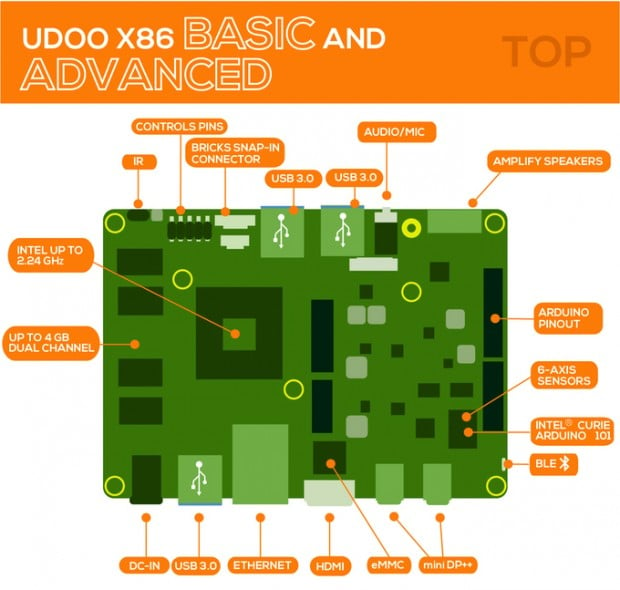 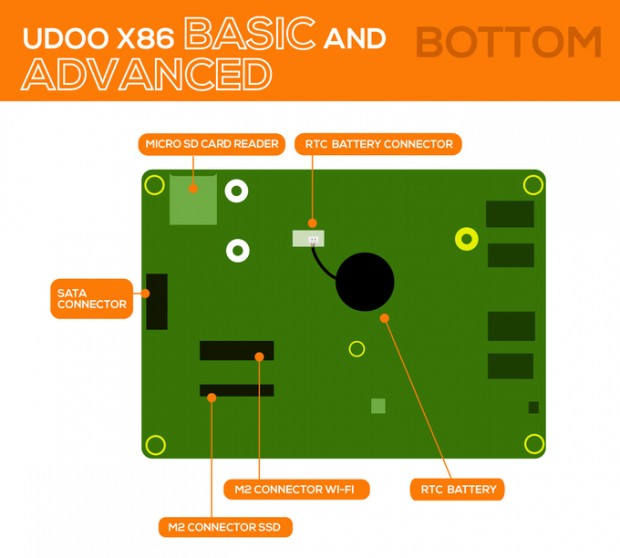 More importantly, the 101 can run while the X86’s Intel CPU is turned off. It can even wake its bigger brother if needed, thanks to their internal USB connection.

Pledge at least $89 (USD) on Kickstarter to receive an UDOO X86 as a reward.