If you’ve ever needed to interview someone for a podcast or video shoot, you know it can be tricky to get the microphones set up properly. You can buy a couple of pricey mics, connect them to a mixing board, and then hook them up to a dedicated recorder, or you could travel light and grab a pair of IK Multimedia iRig Mic Lavs, and your smartphone instead. 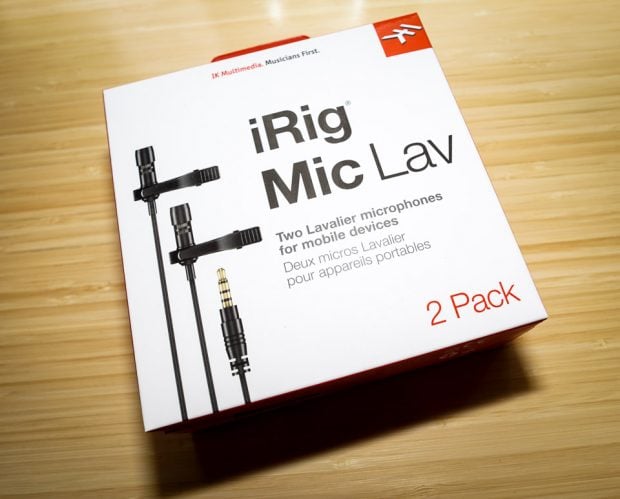 This reasonably priced box set includes two lavalier microphones that are perfect for voice recording. They’re designed to plug into each other so you can record voices from two different people at the same time, making them ideal for interviews. 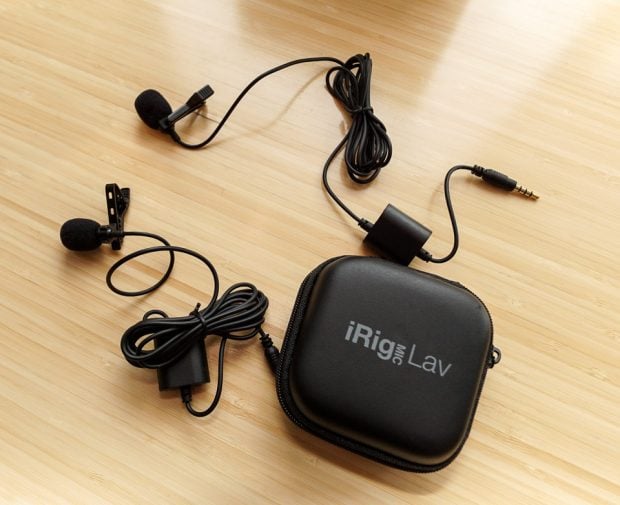 Setup is simple, just plug the two mics together, and then plug them into your smartphone’s headphone/microphone jack. You can also plug a set of headphones into the remaining open jack so you can monitor your recording. The whole setup fits neatly into the included zipper case when not in use. 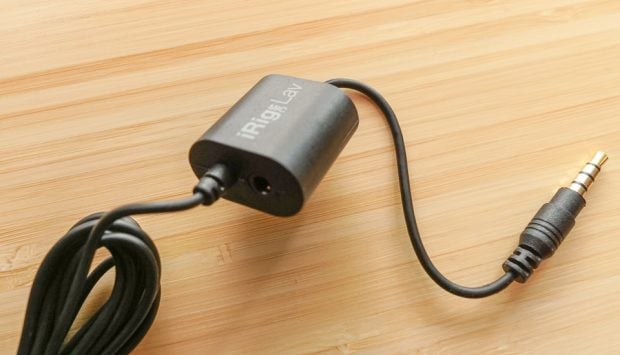 Each microphone comes with a reversible lapel clip and a foam screen which does a good job at blocking out background hiss and pop. Frequency response is rated at 30Hz to 16kHz. 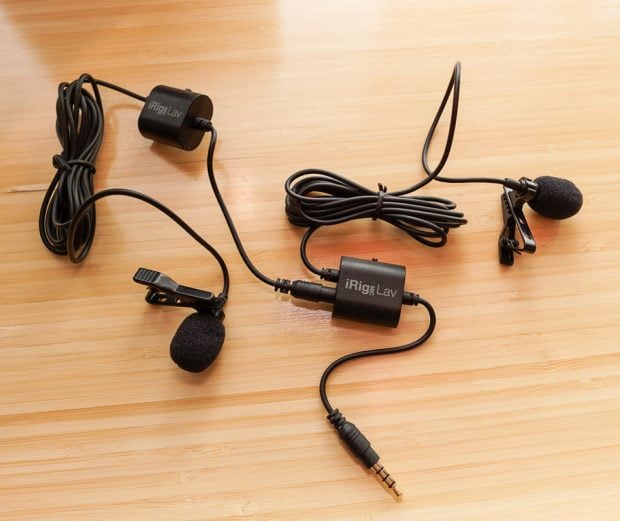 You can use any audio recording app, but I decided to use IK Multimedia’s own IK Recorder software on my iPhone, since it can easily export uncompressed .WAV files for pristine quality. Audio quality captured from the mics is crisp and clean for voices, though I only tested with speech, and don’t know how well they’d work with singing. Here’s a quick sample of some audio we recorded using the duo of microphones:

Yeah, we’re Grease fans here, what can we say? But I digress. Overall, I think that iRig Mic Lavs are great for recording voices for podcasts, interviews and any other situation where you need clean vocal recording that goes beyond the built-in mic on your mobile device. Plus, they’re a great deal, selling for just $79.99(USD) for the pair. If you just want a single iRig Mic Lav, you can grab one for $49.99.