It’s becoming increasingly clear to makers that single board computers and the DIY devices based on them need control interfaces that are simpler and faster to use than desktop peripherals or even full-on PCs. Pičugins Arsenijs believes he’s come up with a much simpler alternative. 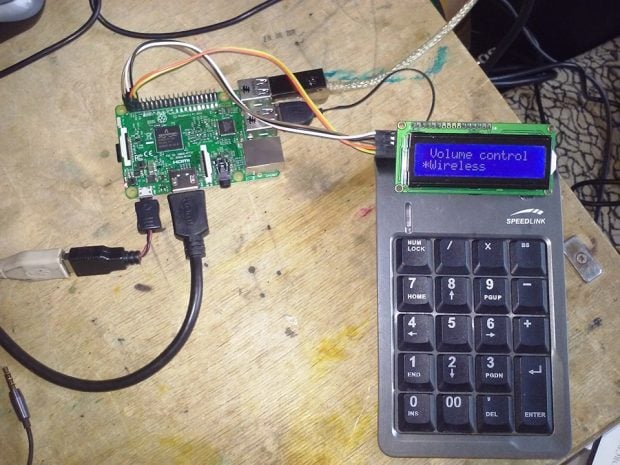 Arsenijs’ calls his invention as he sees it: a Python-based Linux Control Interface, or pyLCI. It’s main components are a HD44780-compatible character display and at least five buttons, like the keypad in the image above. The idea is to use the pyLCI to make quick adjustments to your Raspberry Pi or other Linux-based device, such as toggling Wi-Fi or rebooting.

Arsenijs is still working on the pyLCI – for instance, he wants to make it connect over Wi-Fi – but he already set up a guide for folks who want to write Python applications for the device. Check out his Hack A Day page for more on his project.