Milestone reminds us how far Street Fighter‘s art has come with these terribad 2″ busts. They’re 3D versions of the character portraits that appear in Street Fighter II after you’re defeated. 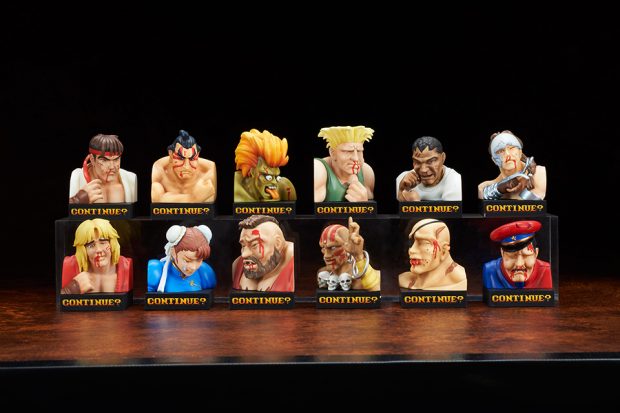 Seeing Ryu and the gang beat up makes the “Continue?” prompt seem sarcastic. 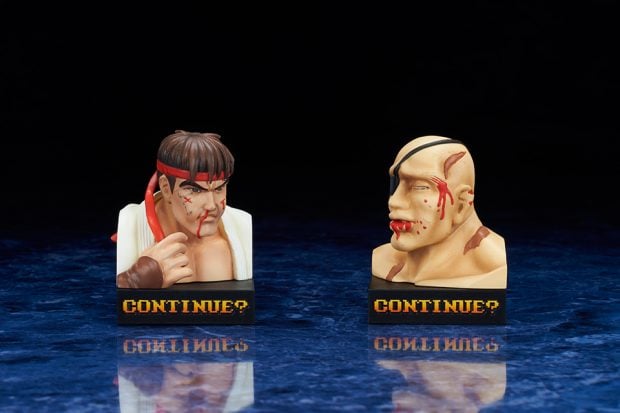 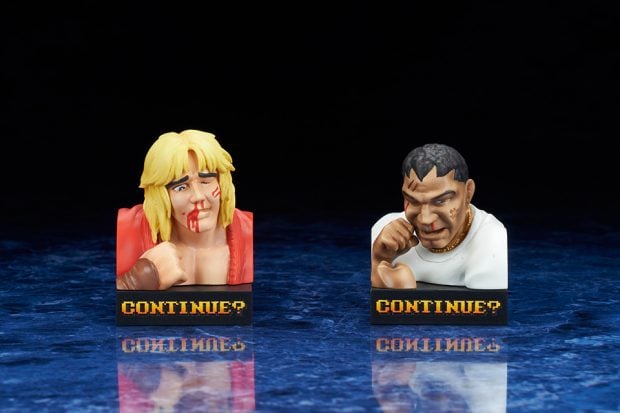 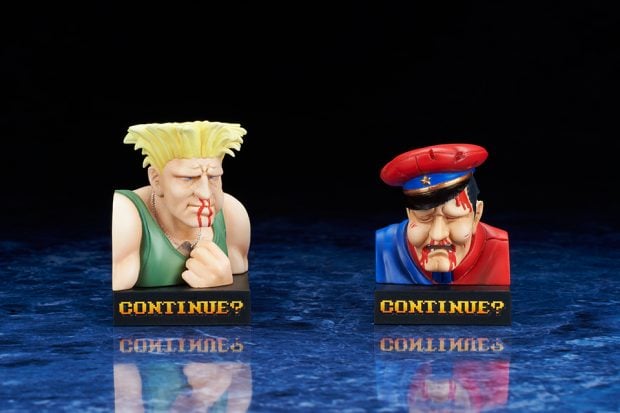 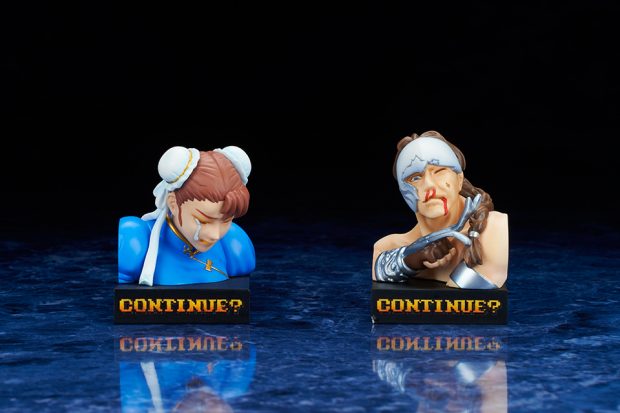 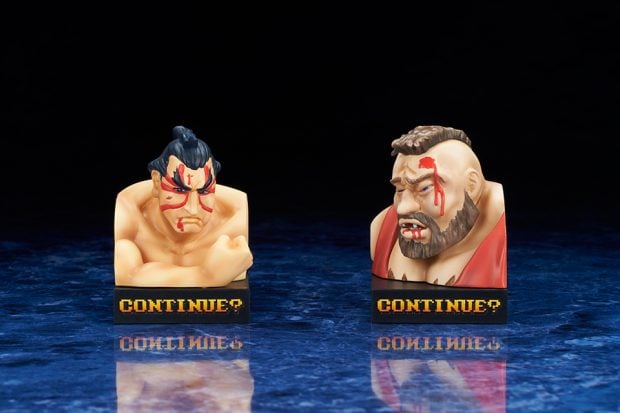 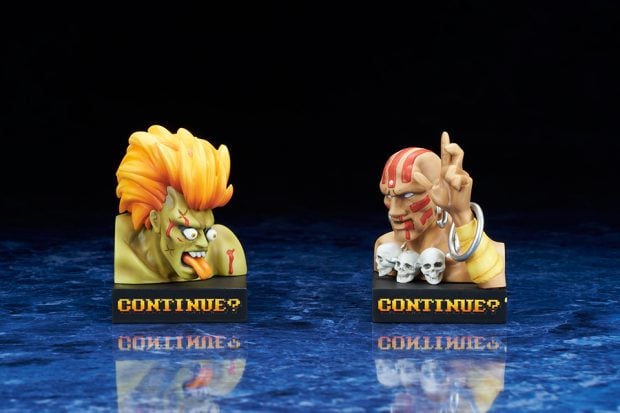 Chun-li is just straight up crying and E. Honda looks like he’s embarrassed because there’s some ketchup on his face. Guile and M. Bison on the other hand clearly gave it their all. You can buy a 12-pack from Hobby Link Japan for ~$80 (USD), but these are blind boxed so you might not complete the set in one purchase.