Doctor Who fans will get to enjoy a new companion in the new season of the long running show. Jenna Coleman is out as Clara Oswald and the new companion is simply named “Bill,” played by actress Pearl Mackie. If you don’t recognize her face, don’t feel bad, Mackie hasn’t exactly been in a lot of stuff. 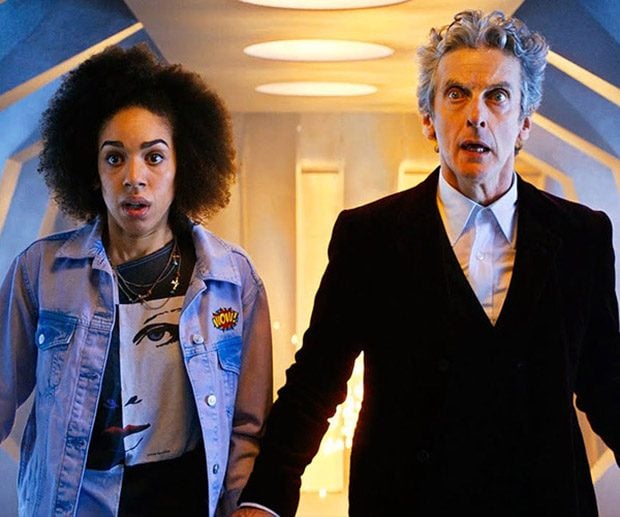 A short scene from the coming season has been offered up showing the Doctor and Bill running away from a Dalek – and Bill has no clue what a Dalek is. You can check it out below.

Before becoming the 12th Doctor’s companion, Mackie was in a show playing at the National Theater called The Curious Incident of the Dog in the Night-Time. She also made a brief appearance on a TV show called Doctors.