Consumer drones equipped for photography or videography often have automatic tracking or path-finding so you can shoot with them even when you’re alone. Zero Zero Robotics’ Hover Camera might be the smallest and most durable of its kind to pack those features. 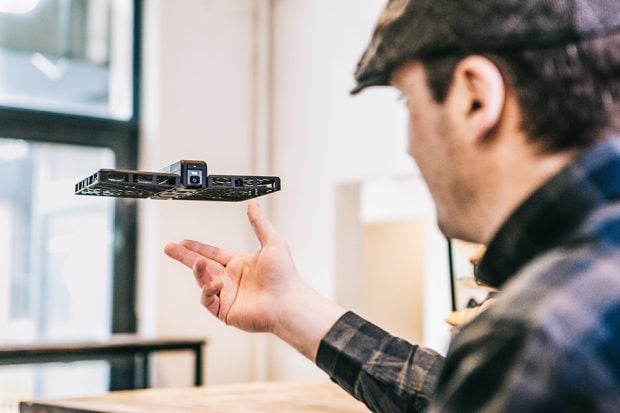 The Hover Camera weighs around 238 g (approx. 0.5 lb.), which not only makes it very portable but also means US owners won’t have to register it with the FAA (the lower limit is 250 g). Its propellers are housed in protective carbon fiber cages that can be folded when the drone is not in use. 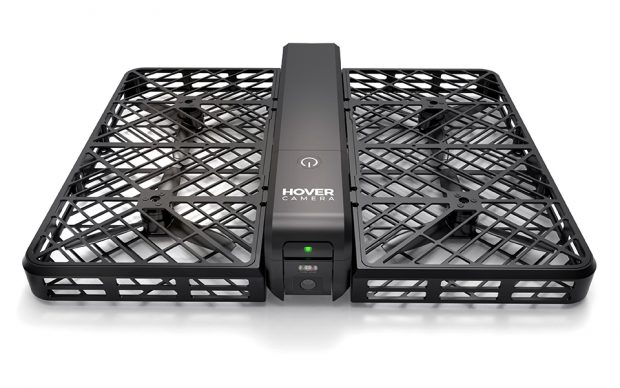 The drone’s camera takes 13MP still images and up to 4K video, but the potential deal breaker here is that it only has electronic image stabilization. Then there’s the usual battery problem – the Hover Camera lasts only 8 minutes per charge, but at least the battery is easy to swap.

The drone is controlled through its app, but Zero Zero will also add gesture control to make it even more user-friendly. Aside from face and body tracking, the drone will also have a 360º panorama mode. 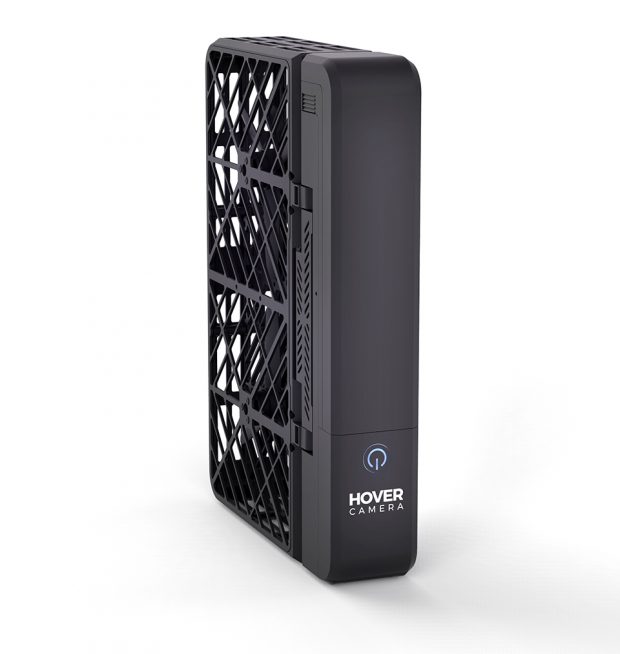 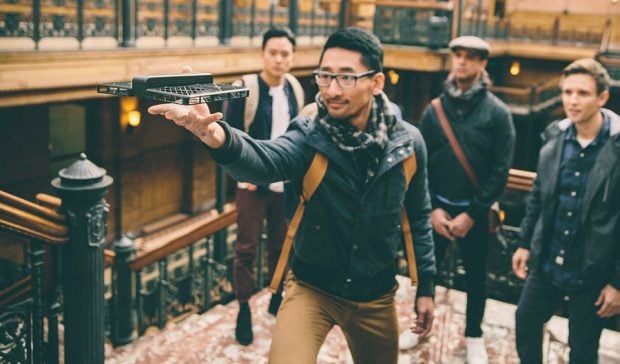 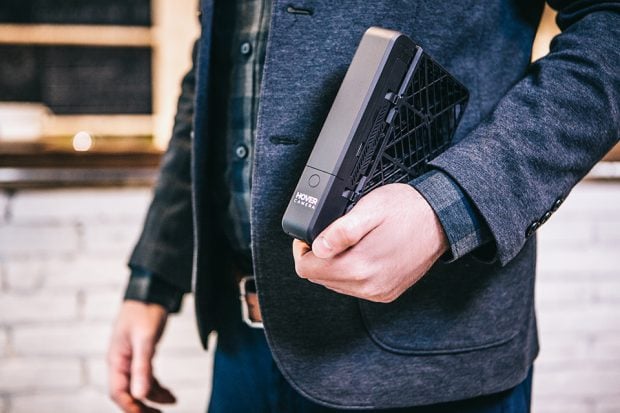 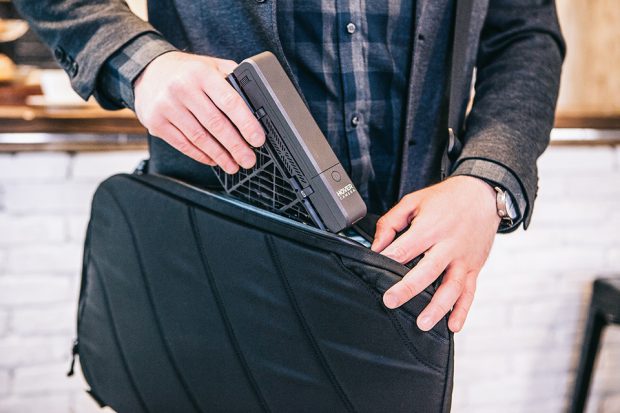 Here’s Engadget’s hands-on of one of the Drone Camera prototypes:

In case you didn’t watch the video above, Zero Zero told Engadget that it’s aiming for a “below $600 (USD)” retail price for the Hover Camera. Yikes. At least it’s not vaporware. Let’s hope enough early adopters grab it so we’ll have a second generation, or better alternatives.