Henry Smith’s Spaceteam – a cooperative game about fixing a spaceship that’s quickly falling apart – is one of the best party games on mobile devices. It’s free, it’s funny and it’s fast-paced. The game’s only downside is that it requires all players to have both a mobile device and the app. Until now. Henry worked with Timber & Bolt to make a version of Spaceteam that’s played with cards. 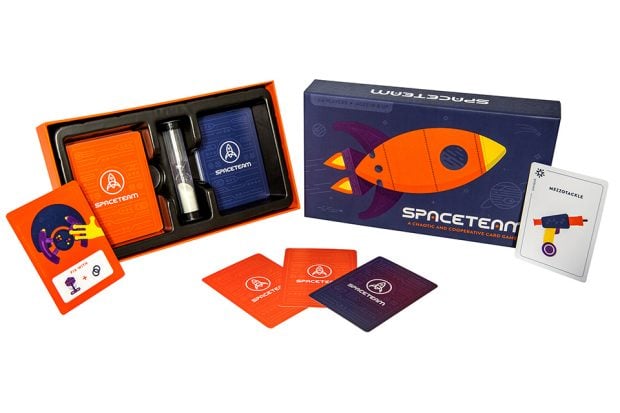 The Spaceteam card game’s theme is similar to its digital predecessor: multiple components of your spaceship are failing, and you have a short amount of time to fix them all. Each player is randomly dealt several orange cards face down and blue cards face up. When the game starts, you will each reveal and then resolve one orange card at a time. Orange cards can be spaceship defects, Anomalies, or the coveted Systems Are Go cards. To fix the spaceship defects, you’ll need to put down the blue cards that depict the appropriate tools, as indicated on the orange card. This is where the chaos begins. 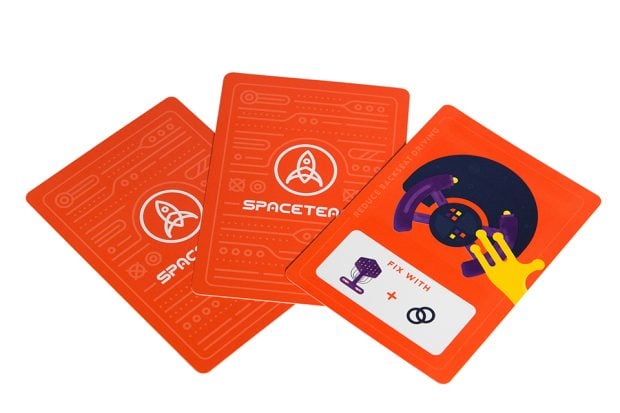 There will be instances where the tool cards you have are not the ones that can fix your current spaceship defect. Fortunately, you can ask for tools from the other players, but you need to say which tool you need out loud. To complicate matters, players can only pass tool cards to adjacent players. 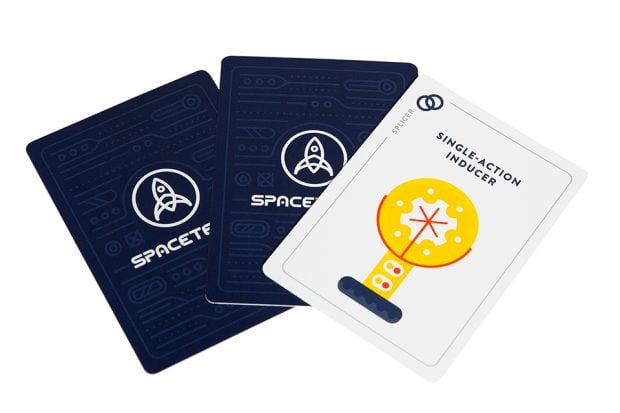 Then there are the orange Anomaly cards. These cards ask the group to perform physical actions, such as switching seats, or getting up from the table and asking the other players to pull you back in. But shuffled among these menacing orange cards are the six Systems Are Go cards. Your goal is to find all of those cards before the time is up, which by default is a mere 5 minutes. 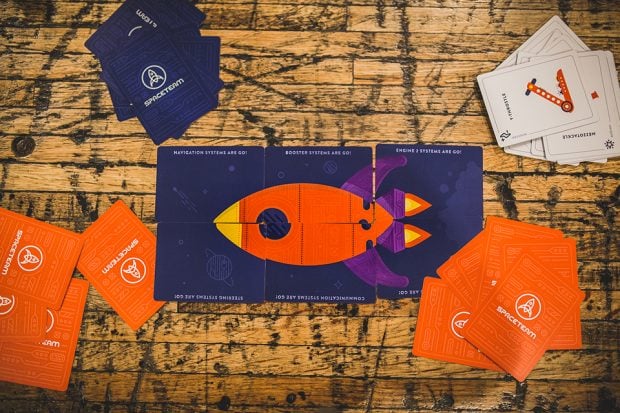 Here’s a quick demo of the game:

Launch Hypertext Protocol Analyzer and order Spaceteam the card game from Amazon for $25 (USD). The base game contains 90 game cards, but there’s already an expansion that adds 48 NSFW cards, as well as an upcoming second expansion that will add 48 more cards.