Japanese LEGO enthusiast and all around brick genius Talapz has created a super impressive LEGO creation that has to be seen to be believed: a LEGO pop-up castle. 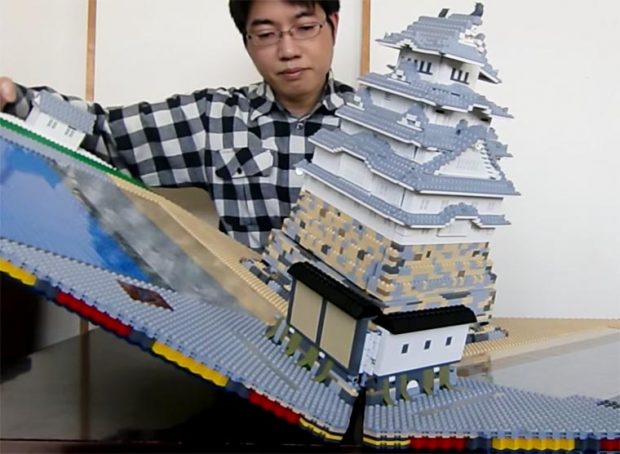 For this build, he reproduced the Himeji medieval castle, but with an awesome twist. He created it as a giant pop-up book! I honestly would have never believed this was possible, but as you can see, it is, and it is the best LEGO creation ever. You’ll want to watch the video to be truly blown away by this build:

As far as pop-up books go, this is basically a book with one big page. It sits as flat as possible, and opens up to form a 3D model of the landmark castle. You can see it all slide into place as he opens the book. That is some great LEGO engineering. 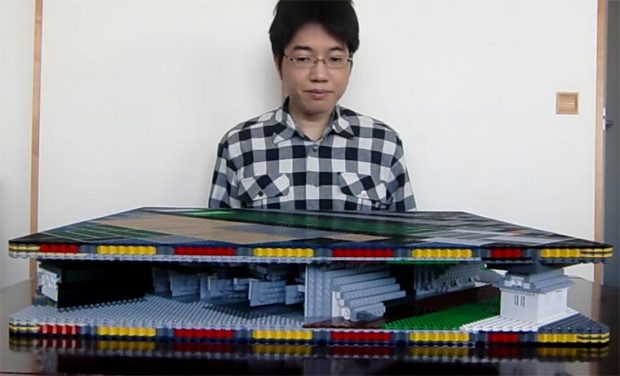 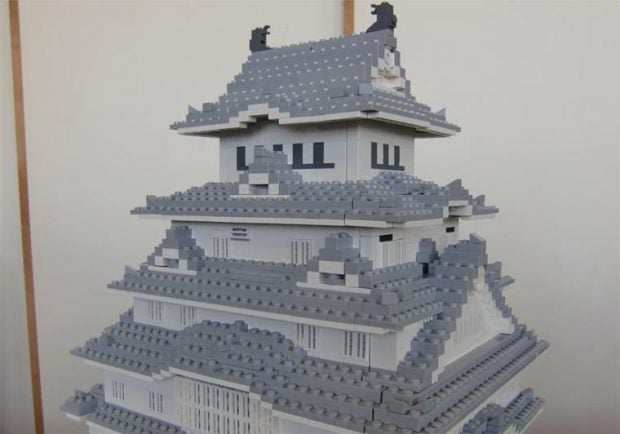