Xbox One Slim 40% Smaller Than the Xbox One, Adds 4K HDR Support

Less than a day before E3 2016 Microsoft’s press conference, an image of the Xbox One Slim (aka Xbox One S) showed up on NeoGAF, and now it’s officially been confirmed. It definitely looks like it will be worth buying. Here’s why.

The slim model will offer up to a 2TB hard drive, and is said to be 40% smaller than the original Xbox One. It will also support 4K and HDR video playback, including UHD Blu-ray and 4K HDR gaming support. That is enough reason to buy it right there if you just bought a new TV. Also, word is that the power brick is internal. The controller is also supposed to be a bit more streamlined than the original, offering Bluetooth support, improved range, and better grip. 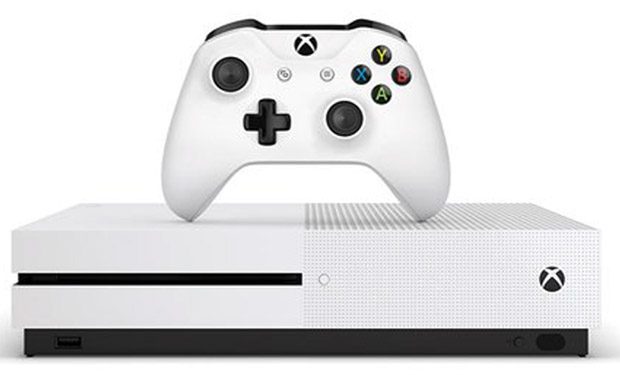 However, before you make up your mind about the Slim console, you may want to step back and wait since Microsoft is rumored to be working on a more powerful version of the console, codenamed Scorpio. This version will be released in late 2017. I guess it won’t be long before Sony announces similar plans, and there are already rumors that Sony has a 4K version of the PS4 coming out soon too.