Netflix Does Picture-in-picture Video on iPad

Remember when Apple introduced picture-in-picture video in iOS 9?It was pretty awesome, but one thing was missing. The ability to use the feature with Netflix. This is a feature that many users have been waiting for, so they can watch movies and programs while doing other things. Well, we have some good news. It is here. 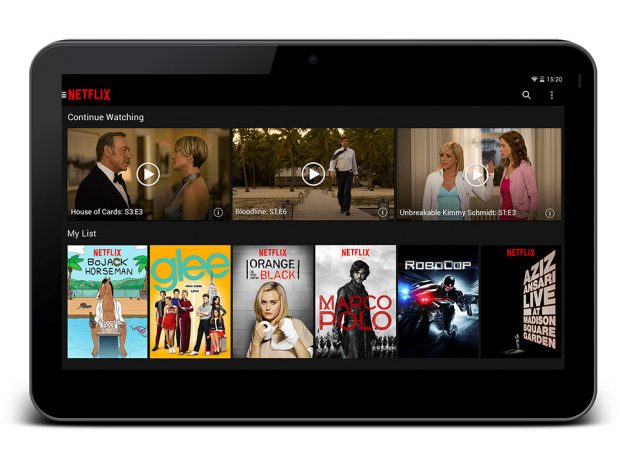 An update to the Netflix iPad app has introduced picture-in-picture for any iPad running at least iOS 9.3.2. This means that you now have an easy way to keep your favorite show playing while you check email or other online activities.

It took a while, but better late than never. For whatever reason, Netflix was late on this one, while some of it’s competitors, like Hulu, have had the feature for some time now. At least it is here now, so get to work – and watch some shows!