When my kids were really small, I found it highly entertaining to use gobs of bath bubbles to create little wizard hats and beards on their little chubby faces. The trick was to see how tall you could get the hat before one of them crushed it or ate a big mouthful of beard bubbles. A new device has launched that reminds me of that bath time fun and it’s called the Awamoko 3D Foam Pen. 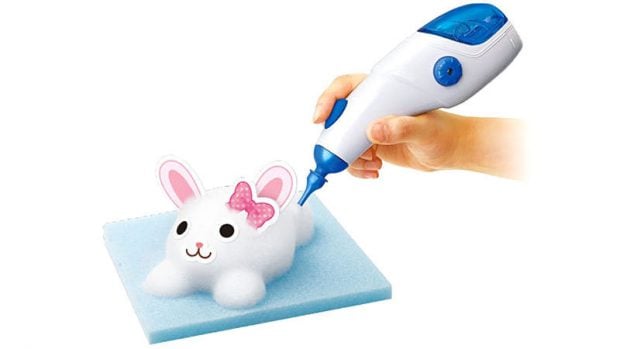 The gizmo lets you paint animals and other objects out of soap bubbles, with more precision than you can get with your hands. The media needed to make the foamy art is the same hand soap you have in the bathroom already. There are also 3D forms available that you can use to give your creations a skeleton of sorts. 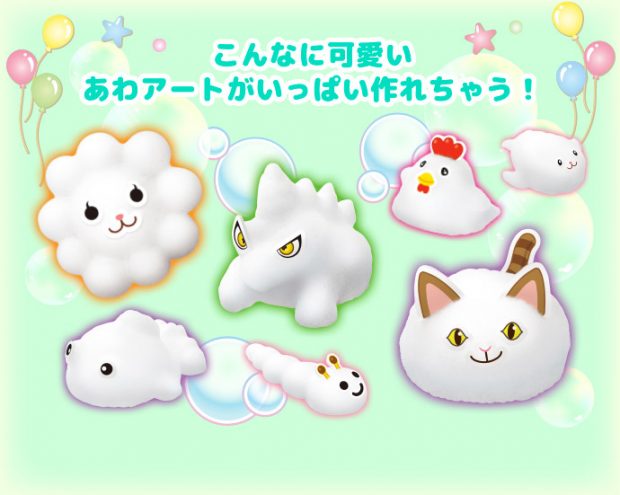 The pen makes the soapy bubbles automatically and extrudes the foam from its nozzle. While it was designed for Japan, the guys at EZShopEX have them available here in the states for $24.99(USD), with the skeleton forms selling for $7.99 per set.

Giant Metal Scorpion is the Terminator of Arthropods