What if I told you that someone has combined four of the best things ever into one cool video? Those things are LEGO, arcades and robots in a breakdance battle. Yeah, now we have your attention. 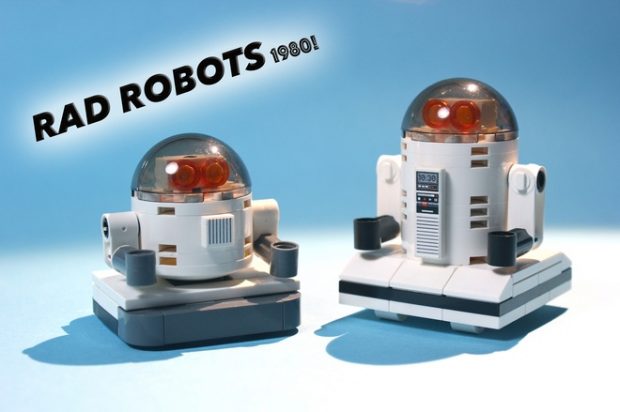 This is likely to be the best thing you see all day. YouTuber BreaksBricks created this fun stop-motion animation featuring some retro ‘80s toy robots dancing their LEGO butts off. The lesson we can all learn from this? Robots get way over-competitive when it comes to breakdancing.

If you’re old enough you might recognize these robots the Tomy Omnibot and Omnibot Jr. BreaksBricks wants to bring them back through a LEGO Ideas project that you can go vote on. These bots sure bring back memories.

[via The Brothers Brick via Sploid]