You know how those Pikachu characters randomly appear in parks around the world, and Pokémon GO players can run catch them if you are fast? Well a Pikachu has just popped up in park earlier this week in New Orleans, Louisiana but this one is real. The statue was apparently erected by fans of Pokémon GO. 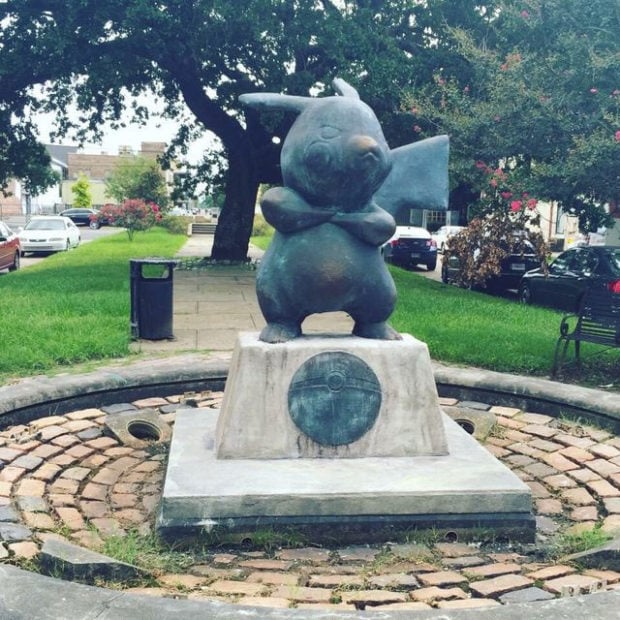 The statue looks as if it has been sitting in place for decades, but it was erected over an old defunct fountain on Terpsichore, between Prytania and Coliseum streets. It looks as if it’s made from bronze, but I rather doubt it is. Word is that it’s actually made from wood and fiberglass.

Who exactly made it and put it there remains a mystery. All we have is the inscription which reads #pokemonument. It was installed without permission, but I hope the city leaves it there. It’s certainly an improvement from what was previously there: 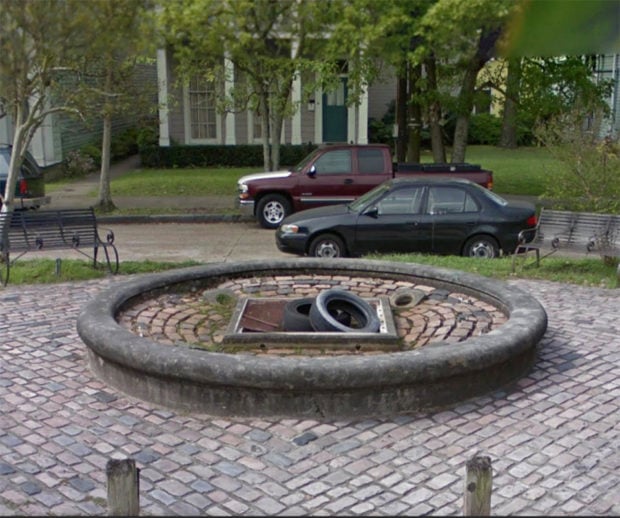