Regular viewers of NFL games will immediately know that teams have been using Microsoft’s Surface tablets to track plays, take notes, and communicate during games. For fans of football and tablet computing, Microsoft has announced a series of covers which add functionality and let you show your team pride. 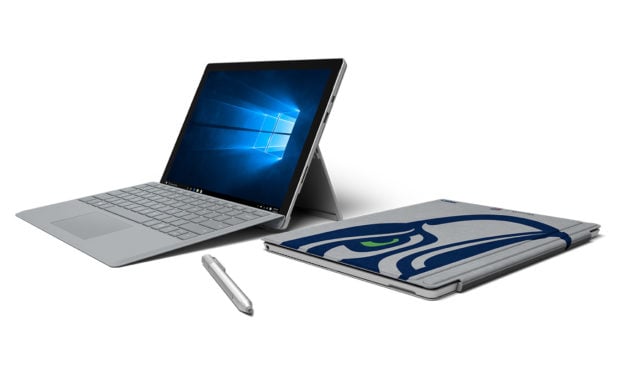 The new Surface Special Edition NFL Type Covers are available for all 32 NFL teams, offering a big, bold logo on the outside, and a full-function keyboard and a large trackpad on the other side. 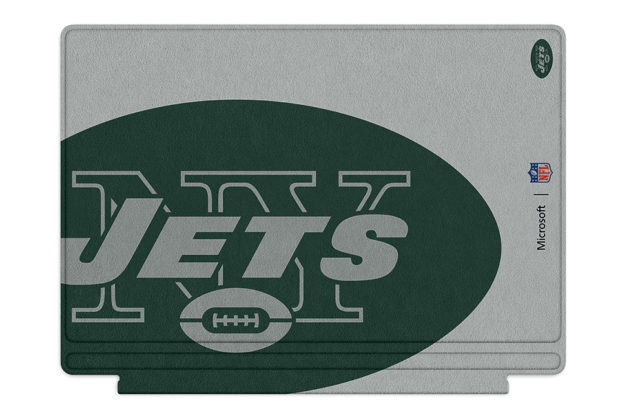 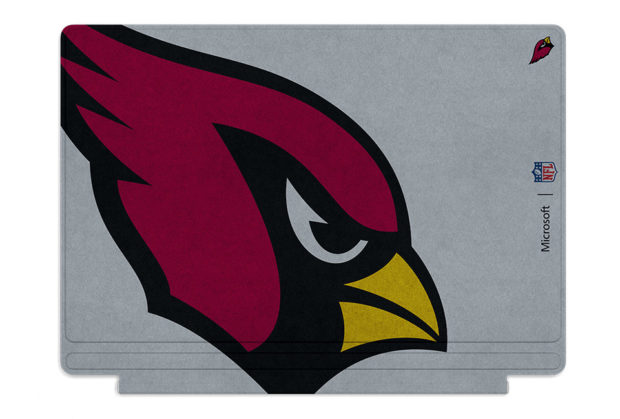 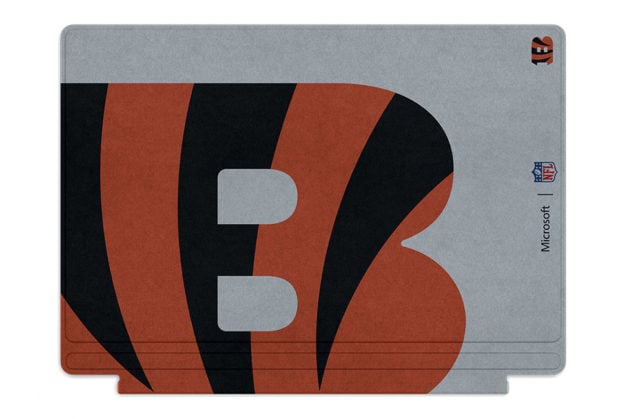 The covers fit both Surface Pro 3 and Surface Pro 4 computers, and are available for $159.99(USD) each at Microsoft Stores and microsoftstore.com now, with Best Buy and Amazon picking them up on 8/29.