Two PS4 Redesigns Are Coming, Here Is One of Them (Maybe)

Fans have been hearing about rumors of a PS4 redesign for a while. Now, there’s an image which showed up in an online classified listing for an unreleased “slim line” PS4 that is thinner and rounder than the original. It certainly lacks the current version’s style. In fact, it’s kind of ugly. 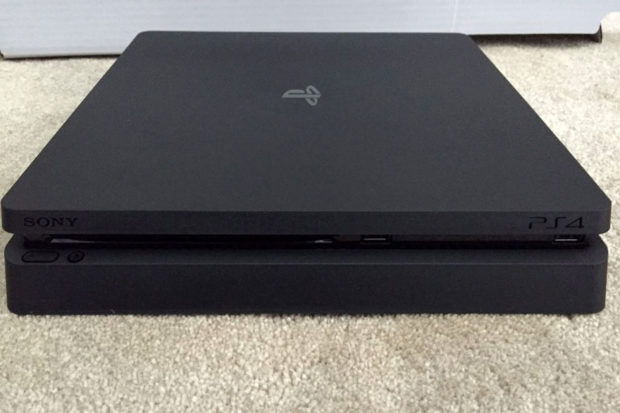 This is probably not the 4K-capable Neo, since Sony said that the Neo would be a more expensive complement to the base system. 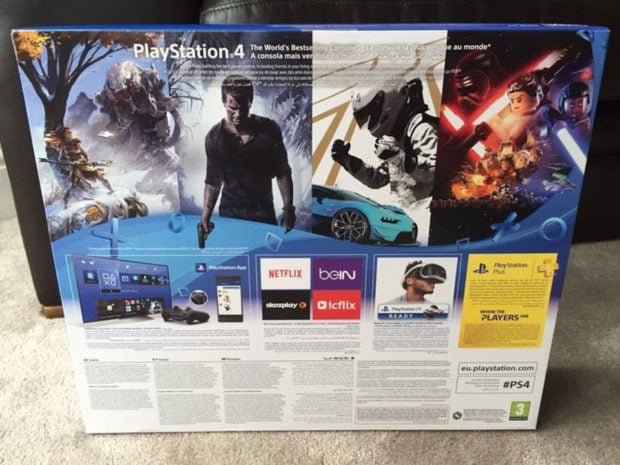 The ad for the system has since been removed, but you can check out the images that were posted, as well as a size comparison right here:

This isn’t the only news to just hit about the new PS4 redesign. The WSJ has also confirmed that there are TWO new models that Sony will show off at their September 7th PlayStation event – possibly the slimline base model and the 4K capable version.