What to do with that old PS3 that is collecting dust? You could give it to a friend, sell it, use it as a doorstop, or burn that sucker and watch in amazement as it melts before your eyes. 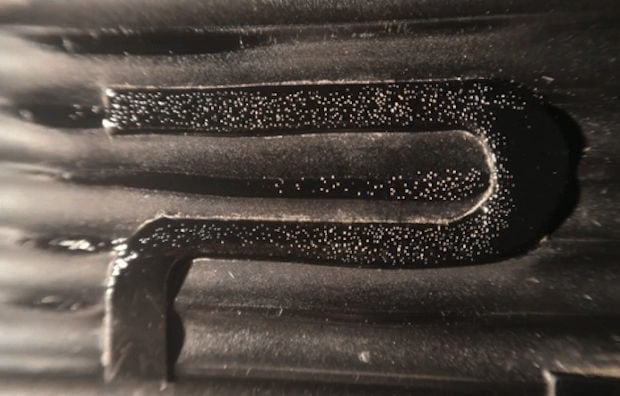 That’s what YouTube channel Let’s Melt This recently did. They burned a PS3 console and through some very clever and well done editing, the footage is absolutely mesmerizing. Beautiful. Even soothing. These guys know how to make destruction look seductive.

Just don’t try this at home, kids. I don’t care if all of the cool new gadgets are doing it. You know the Samsung Galaxy Note 7 isn’t supposed to do that right?