There’s been lots of buzz in the media about self-driving vehicles of late, but the reality is that it may be quite some time before consumers will have cars that can drive themselves without the need for some driver input. Between safety concerns, infrastructure needs, and costs, the technology isn’t quite ready for the masses. Regardless, automaker Ford has set its sights on putting a fully-autonomous vehicle into production by 2021. 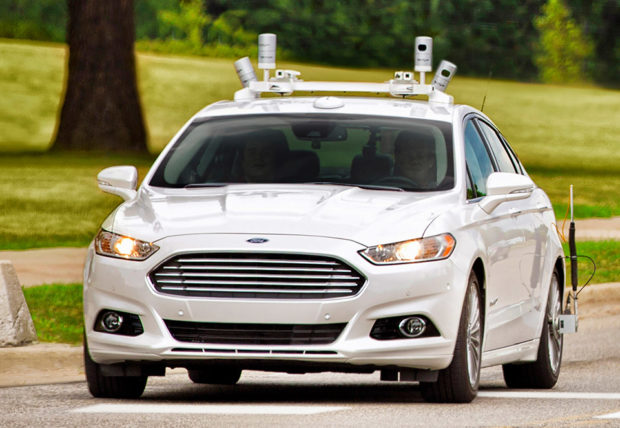 Unlike some of the partially autonomous vehicles currently in production, Ford’s first autonomous car will have no steering wheel, and no gas or brake pedals. These cars will be SAE level-4 capable, which means these cars will requires zero human input to drive, though they’re not designed to operate in all driving situations as of yet. 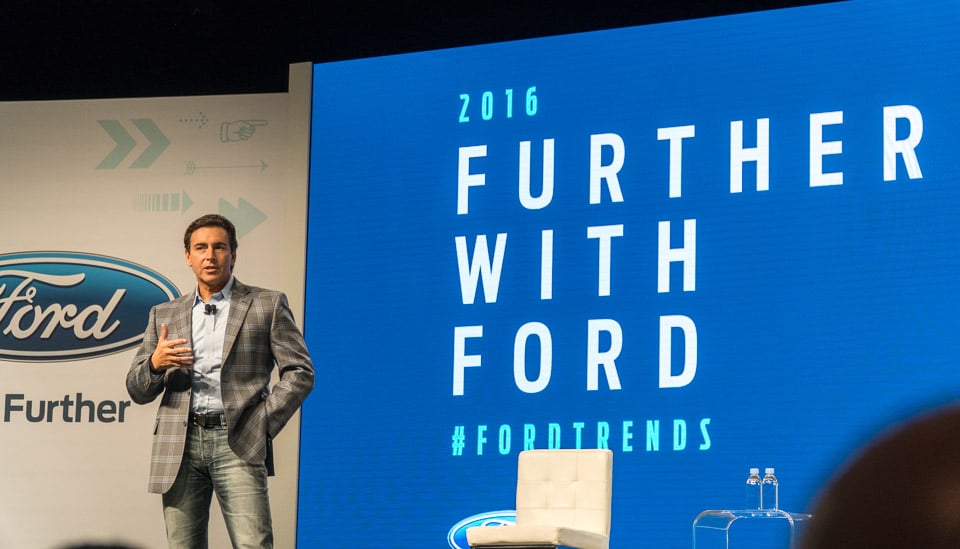 Ford President and CEO Mark Fields speaks about the future of mobility at the 2016 Further with Ford trends conference.

We’re already starting to see some on-road testing of Ford’s prototype autonomous Fusions, with about 30 cars scheduled for their fleet by the end of this year. In addition, the company plans on launching a fully-autonomous employee shuttle at their Dearborn headquarters in 2018. The cars use a combination of LiDAR, radar, and cameras to map and sense the environment around them, combined with sophisticated software to make decisions on when to apply gas, brakes, turn signals, and steering.

Here’s some footage from our fellow journalist Tamara Warren at The Verge, on a 1 mile trip around the Ford campus in one of these impressive prototypes:

Ford envisions that its first driverless cars will be used for ride-sharing services, along the lines of Uber and Lyft, rather than sold directly to consumers. There are several reasons for this, not the least of which is the initial cost of autonomous vehicle technology. In addition, ride-sharing services can be limited to specific geofenced areas, such as downtown in major cities. This will provide for a more limited number of scenarios for these early self-driving cars to handle. In addition, cutting the human out of the equation could cut the cost of operating a ridesharing service from about $2.50 per mile down to about $1.00 per mile. Hopefully some of this savings will be passed along to consumers, and not just to the bottom line the ride-sharing companies. 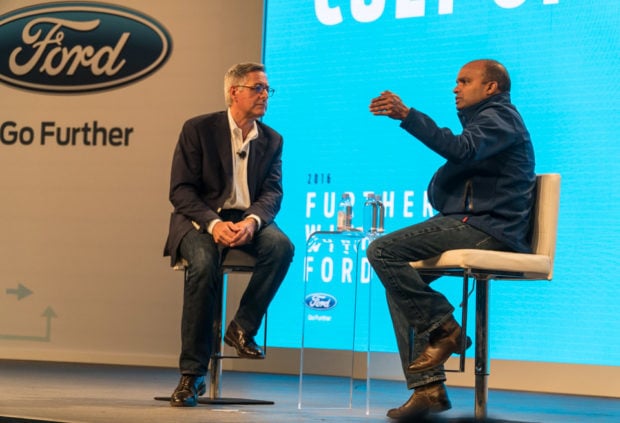 Ford hopes that costs for autonomous cars will come down as the next decade goes on, it’s also quite possible that the first markets to get them will be outside of the U.S. and Europe. China and India seem the most ripe for the technology for instance, as these countries suffer from some of the world’s longest commutes, and less experienced drivers who are more willing to give up control of their cars than those of us stateside. U.S. and European markets are likely to have the strictest safety and government requirements, so I wouldn’t be surprised it fully-autonomous cars for individuals will take longer to emerge in these markets than in China and India. 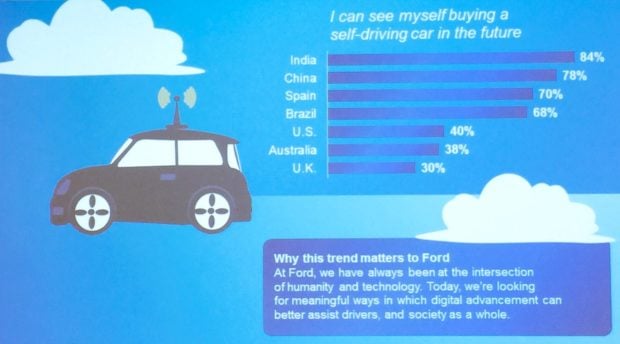 Beyond the technological challenges that autonomous vehicles pose, there are numerous legal, safety, and ethical questions that must be asked and answered before the cars become a common sight on public streets. Focusing in on ride-sharing seems like a smart way to get cars into the market, and to help drive down the eventual cost of these technological wonders. It’s impressive to see how far self-driving technology has come in recent years, and how a major manufacturer like Ford is investing so heavily in making them a reality. 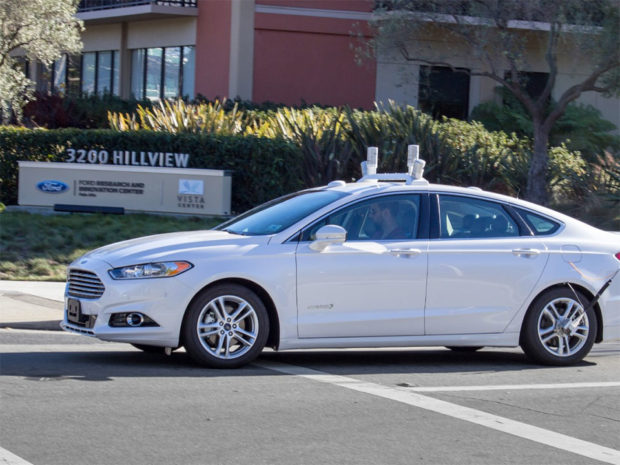