Growing up, I watched a lot of Godzilla movies because they came on every afternoon on a local TV channel. It was cool to watch those movies, but what I remember most was that the costume was pretty cheesy and you could see all the latex flop around as the actor stomped around on top of scale models of Japan. 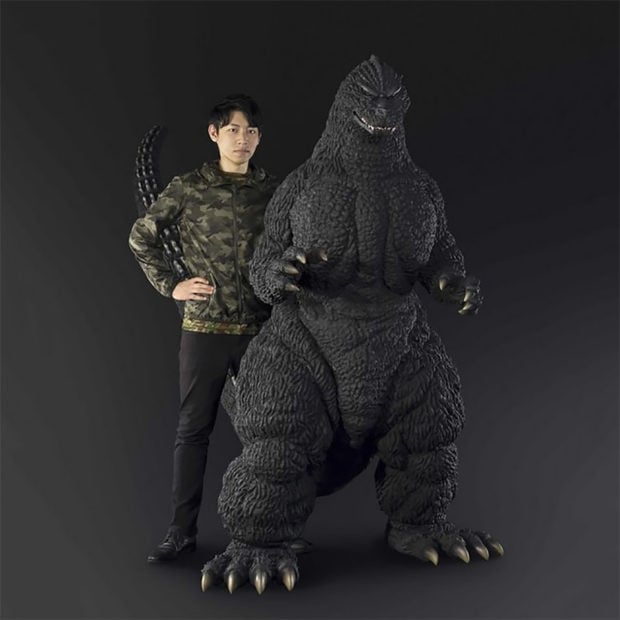 If you are a Godzilla fan, you can now buy a statue that is human size. Note that I didn’t say life size, I think a life size Godzilla would need to be much larger than this.The statue design was overseen by Yuji Sakai, the same person who oversaw the suit used in some of the films. 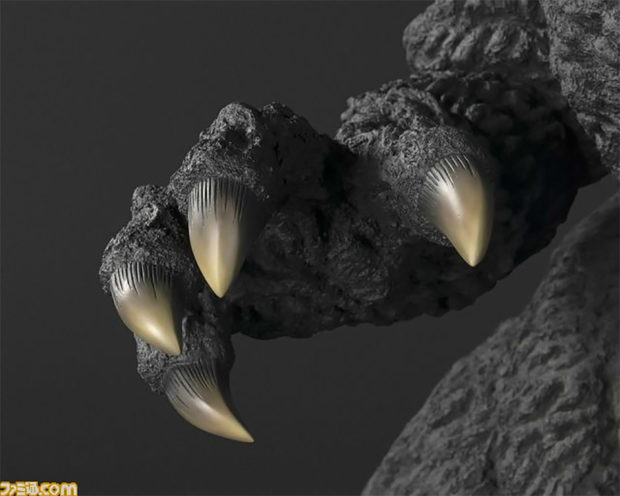 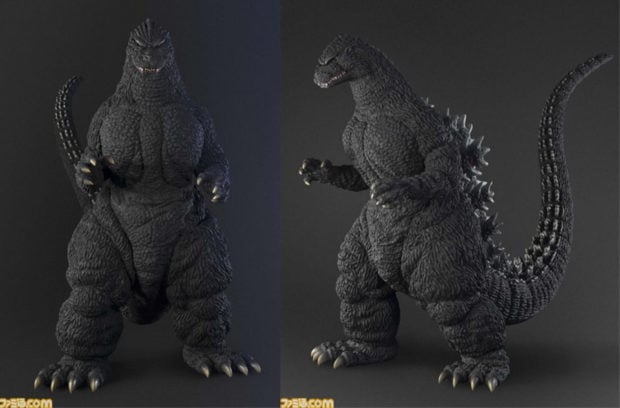 Despite not being as tall as a building, this statue is crazy expensive at nearly $40,000 – before shipping charges. It’s for sale in Japan and I will assume shipping wouldn’t be cheap to the U.S. 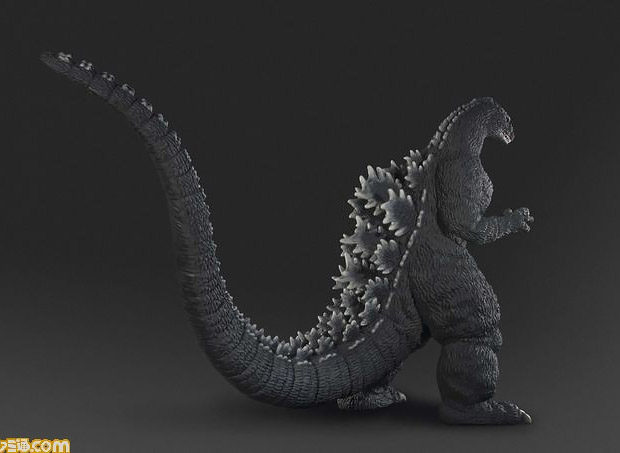 [via Famitsu via Kotaku]