Pop-up books are awesome. You have to love the engineering that goes into creating these 3D papercraft artworks. You know what’s even better? A pop-up book made of LEGO! This “book” is called Brick Tales and tells a story in LEGO. 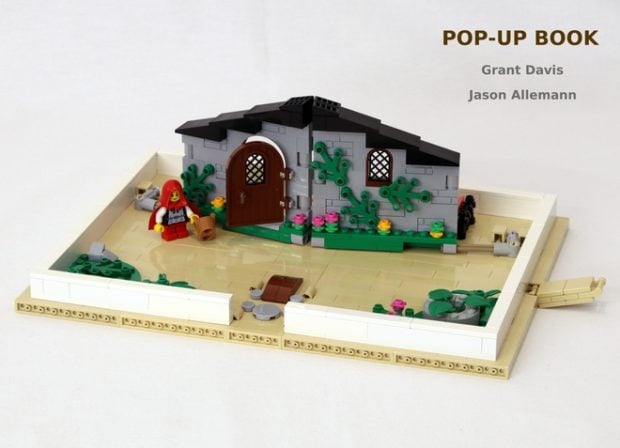 Grant Davis and Jason Allemann of JK Brickworks teamed up to create this cool and fully functional pop-up book. It is made entirely of LEGO bricks. The design is great and it could be used to tell just about any story you want. Just swap out that little cottage for a castle or something else. 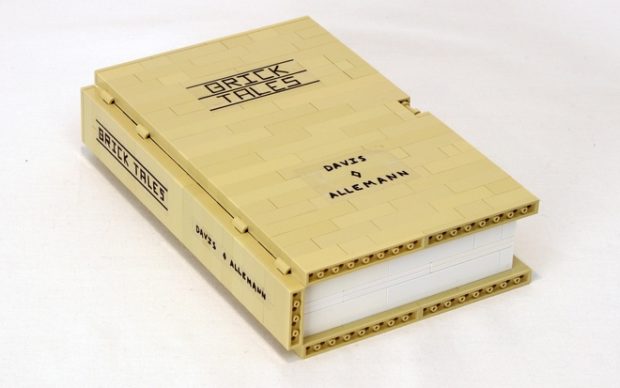 As you can see from the video below, it’s not nearly as complex as the pop-up LEGO structures created by Talapz, but this one seems much more feasible as a boxed LEGO set.

It would be very cool if this was an official LEGO set. If you like the idea, you can help make that happen by being one of the 10,000 voters needed on LEGO Ideas. 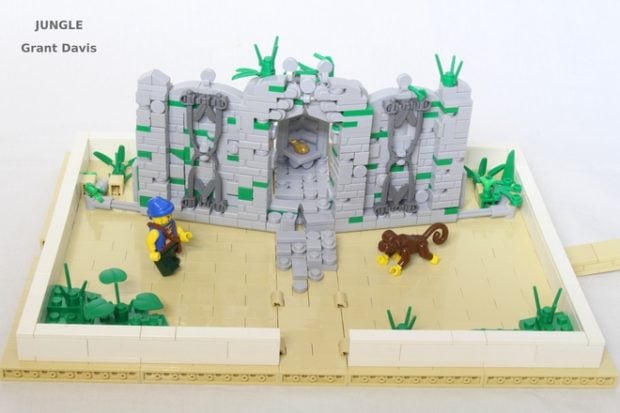 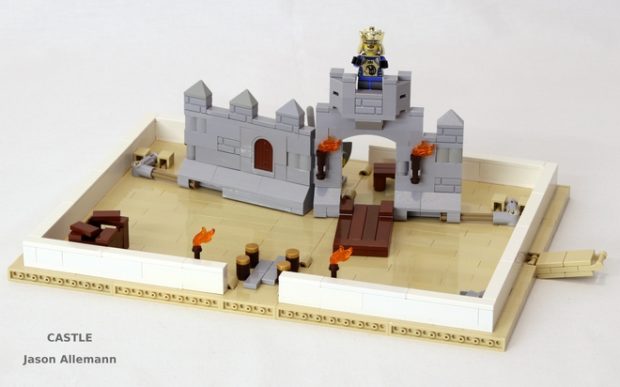