I think Stranger Things is the best show that Netflix has ever made and I hope season two is much longer than season one. If you’re a big fan Funko Pop! Vinyl figures of the main cast are now available. All of the kids are here, including Dustin, Mike, Lucas, and Will. 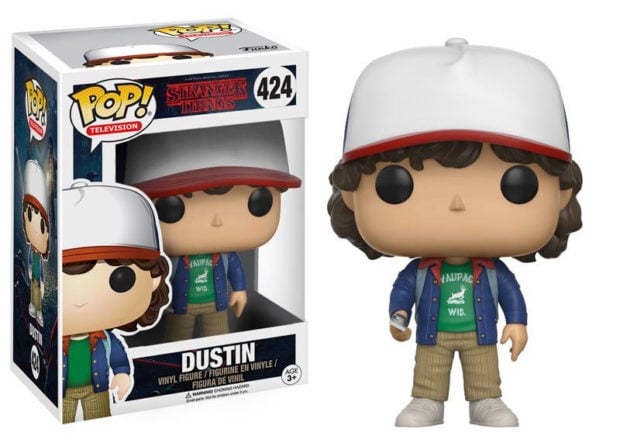 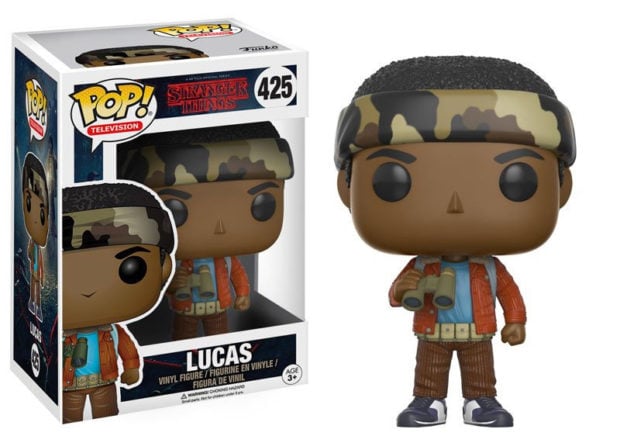 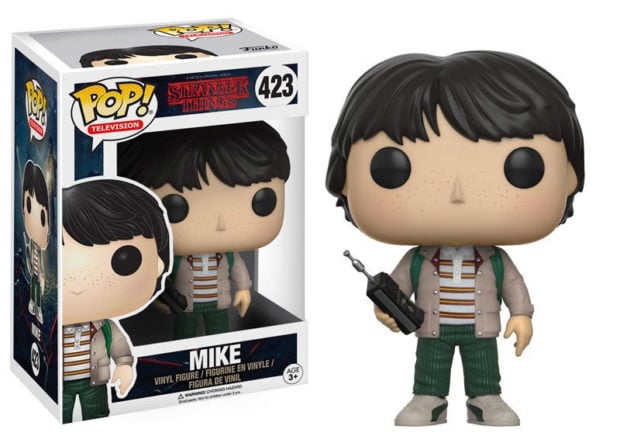 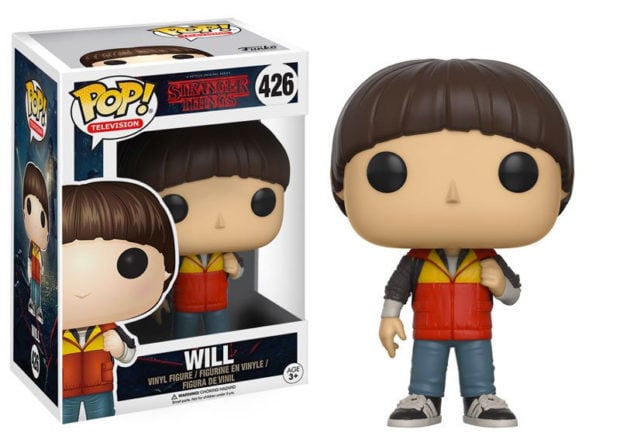 You can get two Eleven figures with one bald with a bloody nose, and the other has blonde hair. You don’t get to choose which you get, though. It appears that the one with hair is the rare limited-edition version. At least both come with Eggos. 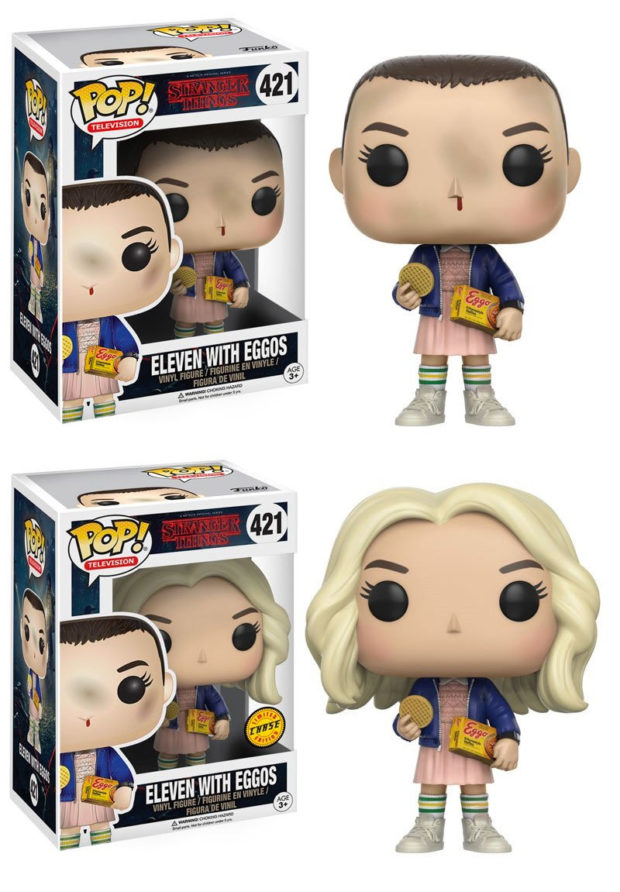 Of course, you can get Barb, though she’s not wearing mom jeans. 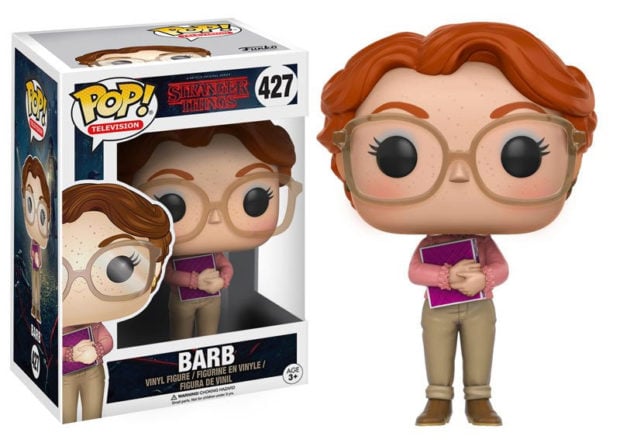 You can get the Demogorgon with its creepy face petals open or closed to devour your soul. Again you don’t get to choose, and the closed version is the limited edition. 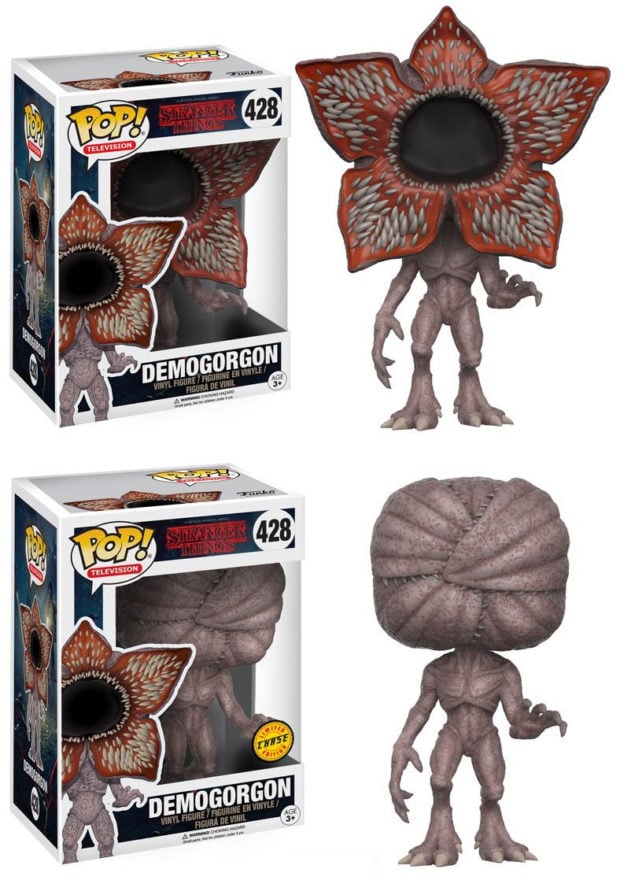 Each of the characters will cost $10.99(USD) and they will be available in April 2017. You can pre-order them all at Entertainment Earth now. It’s too bad you can’t choose which of the Eleven or Demogorgon characters you get. Most of us will want both, but that’s the nature of the beast.