The Sega Genesis Is Being Manufactured Again

The SEGA Genesis (aka SEGA Mega Drive) was one of the best gaming consoles back in the early 1990s. What you might not know is that this retro console is still really popular in Brazil for some reason. Apparently,the Mega Drive still sells about 150,000 units per year in Brazil. Weird. 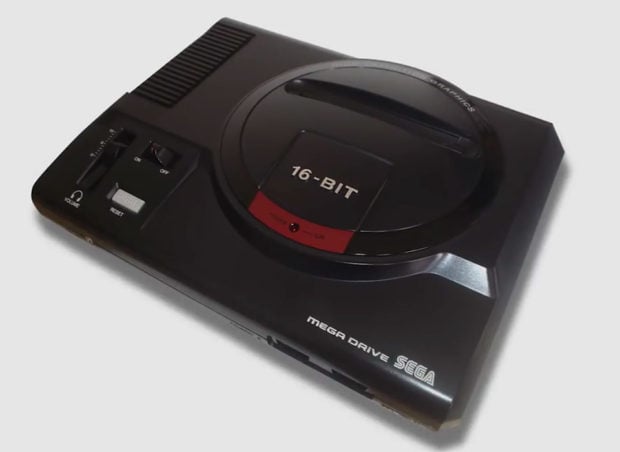 That is in the ballpark of how many PS4 game consoles are sold in the country in the same period. That’s why a Brazilian company called Tectoy has announced that it will begin making the Mega Drive again. These new production consoles will be officially licensed and as far as we know, completely compatible with original game cartridges.

The new, limited edition version will look almost identical to, and play just like the Mega Drive that was launched in 1989. In addition to the cartridge slot, it will have 22 games pre-installed in internal memory and will ship with an original style 3-button controller. HDMI outputs are not on board, however, only PAL-M composite video and RCA audio jacks. The console will cost about $138(USD).

Looks like SEGA is really making a comeback, at least in one country. Many of the games are classics, so it isn’t a complete surprise.