The MONO Lamp Is Inspired by TV Test Patterns

Designer Simon Forgacs’ MONO Lamp is a colorful and modern lighting fixture that I think we can all agree looks pretty damn cool. The globe-shaped tabletop lamp was inspired by his childhood fascination with TV test patterns. 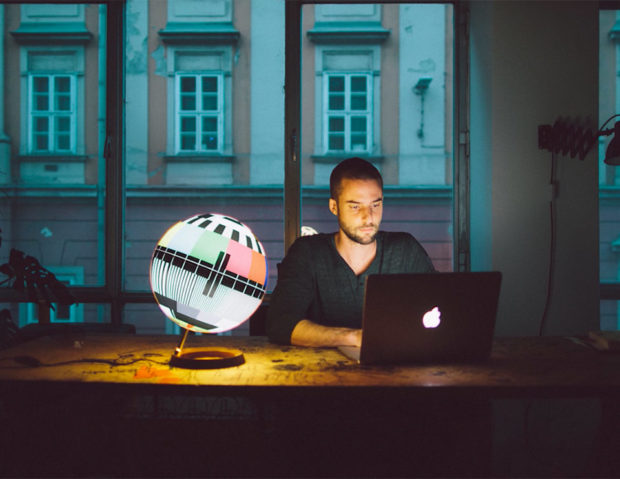 Many of us can understand this. I still remember those strange geometrical shapes and vivid colors, which often accompanied late night TV viewing, or occasionally popped up at the beginning of programs. 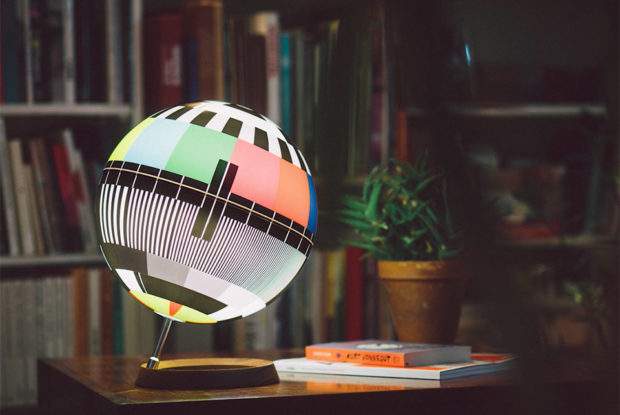 Here is what Simon says: “As a child, I was fascinated by how cool test cards looked on the TV screen. The strange geometrical shapes, vivid colours, and the fact that they lived inside the same box where Star Wars and Back to the Future did, mesmerized me every time. It made no sense at all, but I still loved it.

This was a time before the Internet or computer games, a time when TV was the ultimate symbol of technology at my fingertips. Looking at a test card was like looking under the hood of a complex machine. With time test cards became a symbol of a dominant era of TV history and I wanted to capture some of it in a symbolic object, this is how MONO LAMP was born.”

As far as lamps go, it’s striking and unique design. If you want one for yourself, head over to indiegogo right now. A pledge of at least €105 (~$113 USD) will get you one of your own in either color or greyscale versions. 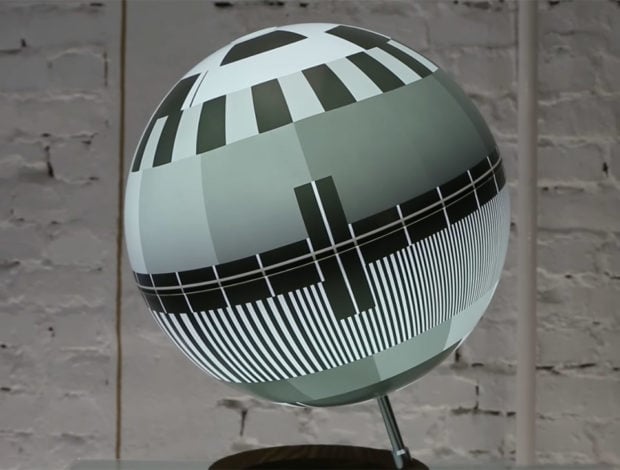 [via Nerdcore and designboom via Likecool]