I have always been a big fan of superhero movies going all the way back to the Superman flicks of the ’80s. While I’ve been a bit bored by some of the movies lately, I’m thankful that surprises like Guardians of the Galaxy and Deadpool have come along to shake off that funk. I am rather looking forward to the new Spider-Man: Homecoming movie, even if they did bring in the nerdiest Spider-Man yet, with Tom Holland reprising the role he played in his brief appearance in Civil War. 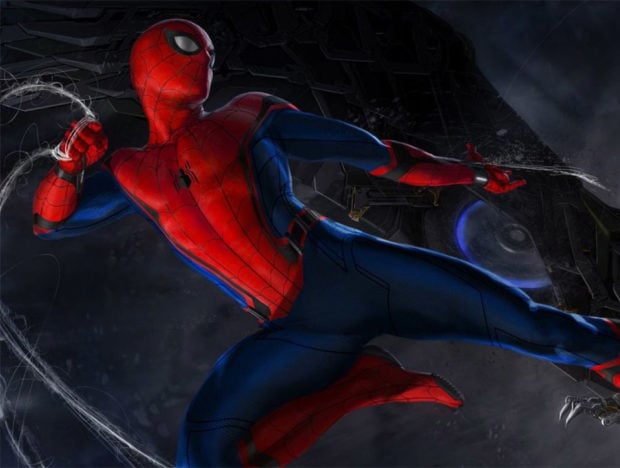 The new trailer for the flick is going to air today, or rather tonight on Jimmy Kimmel Live. Ahead of that debut you can watch this little teaser that taunts us with visions of the new suit that Tony Stark gives Spidey. I can’t wait to find out what that upgrades are, but it definitely includes wings: 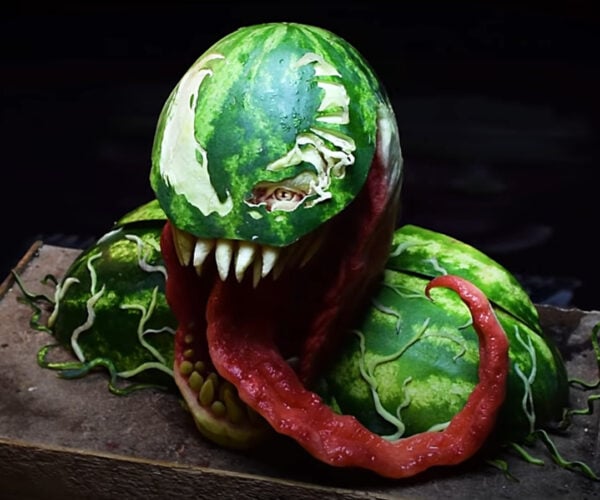