DIY Overwatch Bastion PC Could Use a Working Gatling Gun

Blizzard has yet another hit with Overwatch, and fans have been creating all kinds of cool art based on the game. One of the coolest so far is this desktop computer that looks like Bastion, one of the most popular characters from the game. 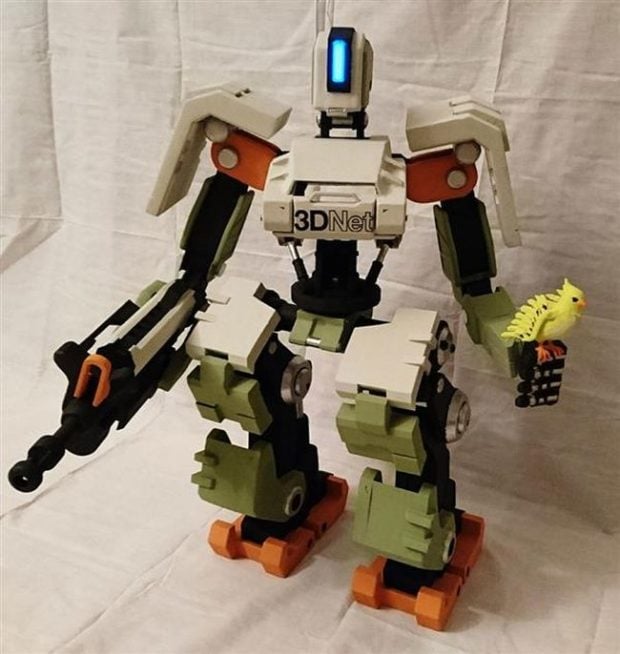 PC case modder Jan Erik Vangen has 3D printed this Bastion computer, and loaded it up with an ASRock Beebox-S Mini PC, an Intel Core i5 processor and HD Graphics 520. The case was designed using CAD software and printed on the 5th gen MakerBot Replicator. Each part was made individually and then assembled to form Bastion. While it already looks pretty awesome, Vangen wants to add a 7-inch LCD as well as a glowing Overwatch logo and some LED lights. 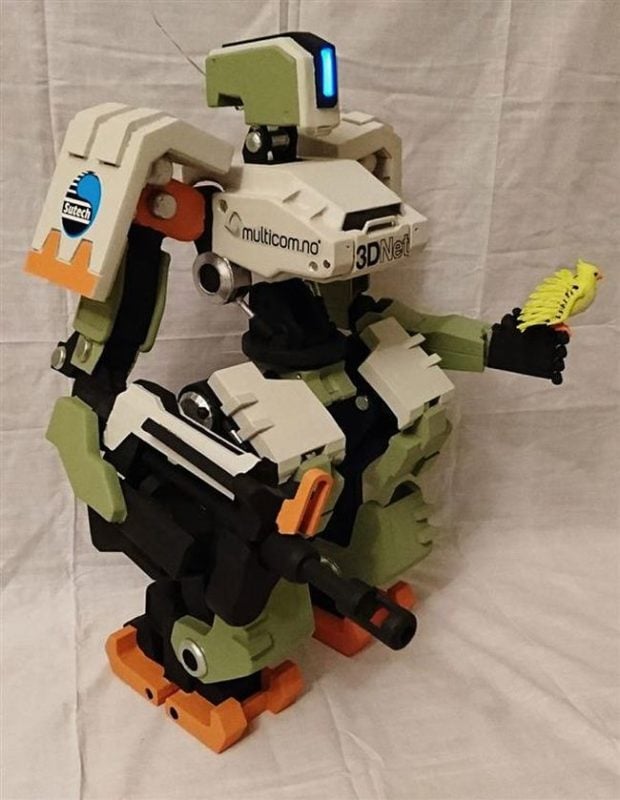 Check out the video below for a walkaround of the Bastion PC:

[via 3Ders via Damn Geeky]