Thanks to improvements in fuel efficiency, stops at the gas station continue to be less frequent occasions for many modern vehicles. But there’s still the process of getting out of the car, sticking your credit card in the machine, and hoping it works properly. On more than one occasion, the card reader has failed for me, and I’ve had to go inside the gas station to pay and make my best guess as to how much gas I’m going to buy. Thanks to a new technology developed by Jaguar and Shell, you’ll soon be able to pay for your gas from the convenience of your car. 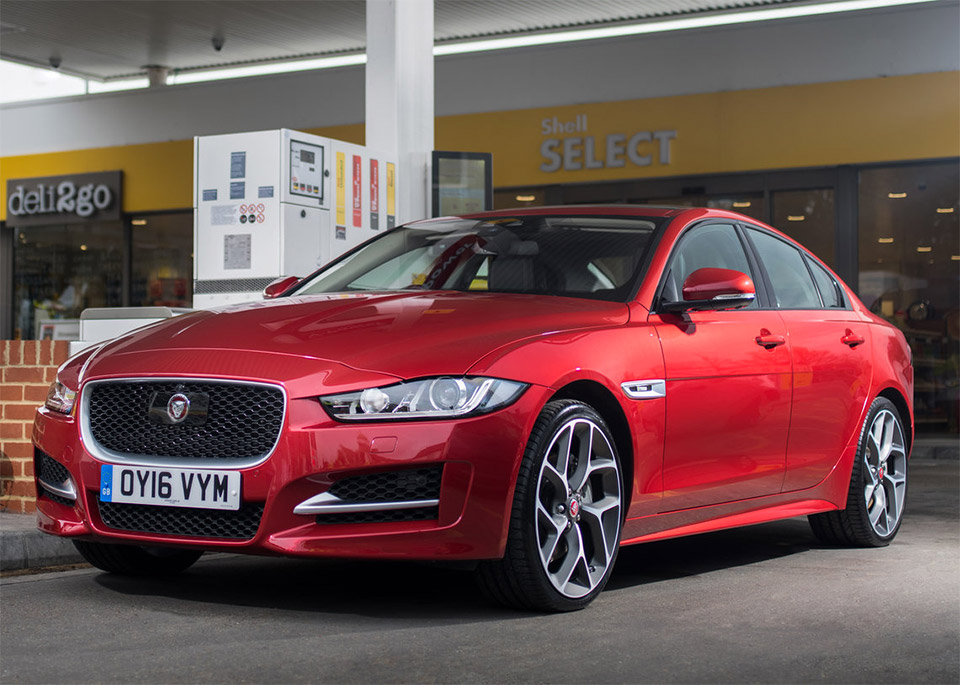 The new in-car app lets you use the car’s touchscreen interface to pay without ever having to get out your cash or credit card. Simply press the “Shell” app link on the car’s display, which will first use GPS tech to direct you to the closest Shell station. 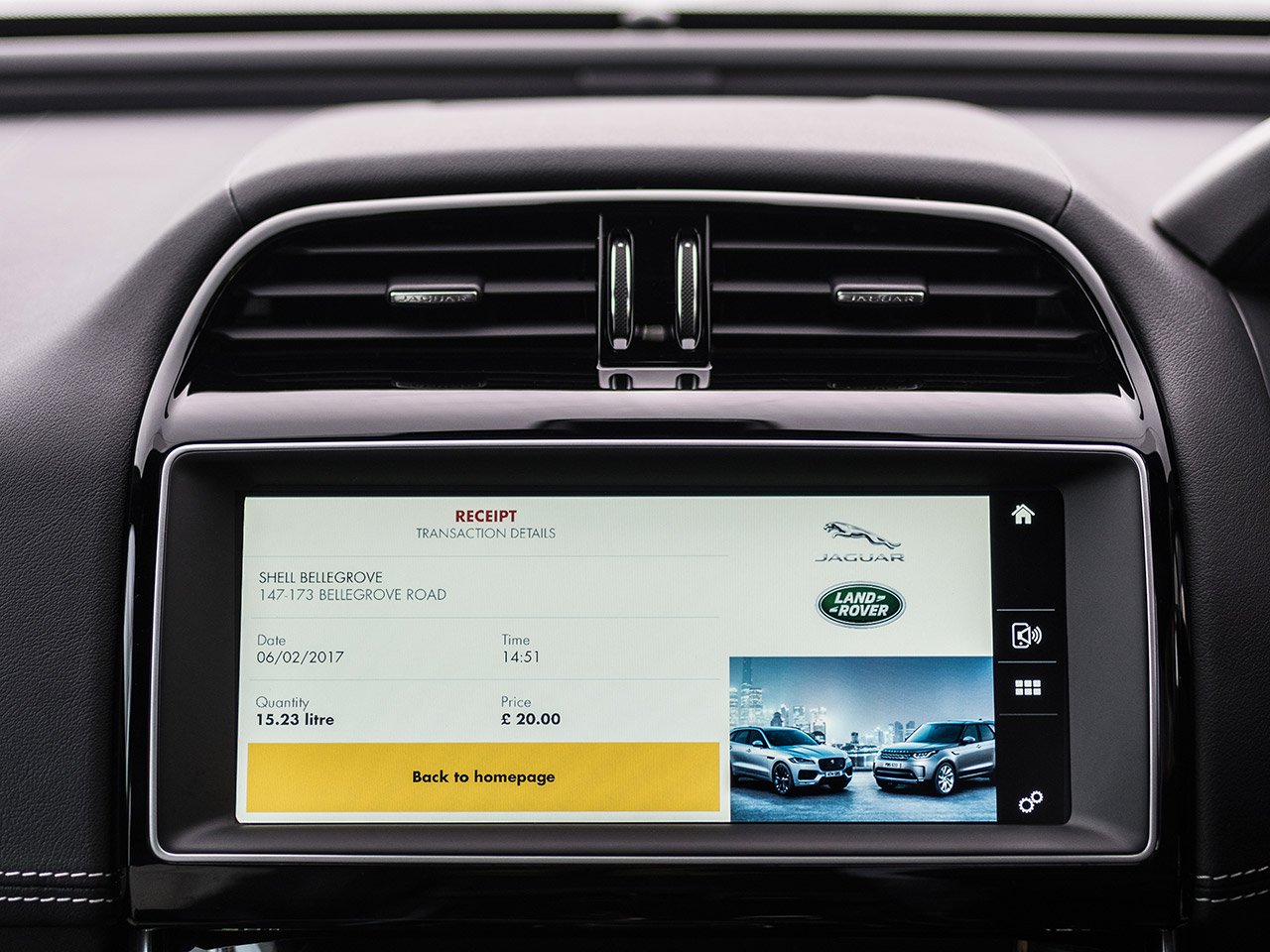 When you arrive at the pump, enter your PIN and the pump number, then get out and pump. Your receipt is automatically emailed so you don’t have to deal with printing those out either. It’s a small, but useful timesaver, and a nifty new use for in-car mobile apps.

Customers can make payments via either Apple Pay or PayPal, with Android Pay support coming later this year. The Jaguar/Shell cashless fuel payment app is coming to the new 2018 model year Jaguar XE, XF, and F-PACE, and the app will eventually be available for all Jaguar and Land Rover vehicles since 2014 running the InControl app suite.