Nintendo May Make an SNES Mini

Nintendo recently decided to retire the NES Classic Mini, even though many people still want one and can’t find one. It was a hit last Christmas, but stock problems made it very hard to acquire. Now, Nintendo decided to kill it completely. Sad news for fans, but good news for collectors and eBay sellers. Now Eurogamer is reporting that a Super Nintendo Mini may be in the works. That should make you feel better. 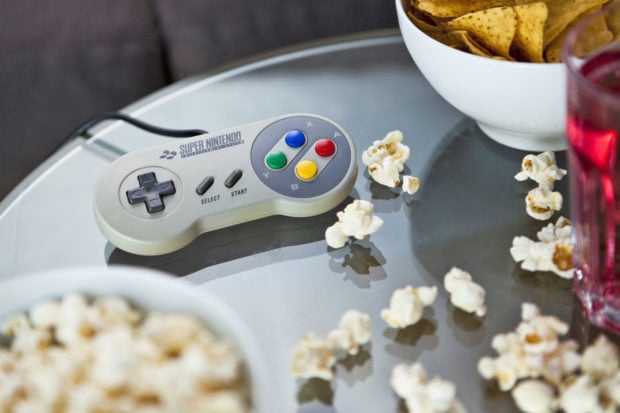 If we can believe the report, the new hardware is scheduled to launch this holiday season, and development is already underway. It makes sense, since this is now a money machine for Nintendo. Maybe we will even get a mini N64, then a mini Gamecube, then a mini Wii after the SNES.

Take it with a grain of salt for now, but Eurogamer has a great track record. If you missed out on a Classic Mini, maybe you can get an SNES Mini.