I remember the first time I watched Aliens back in the day, it scared the crap out of me. I also remember the cool armored personnel carrier that the colonial marines wheeled around in. That thing had seats in the back and a big laser turret on top to blast xenomorphs. 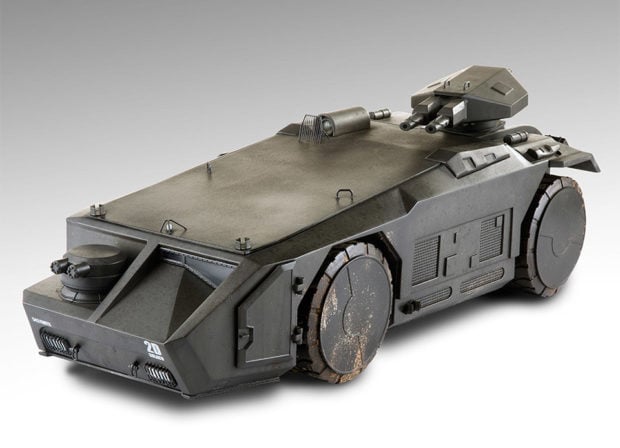 Entertainment Earth is showing off a new 1:18-scale version from Hiya Toys, and it looks awesome. The turrets on top and the front, control stick, control panel seat, and passenger restraint bars all move. The collectible is made from PVC and ABS plastics, and it’s also got LED lighting, which makes all the monitors glow. 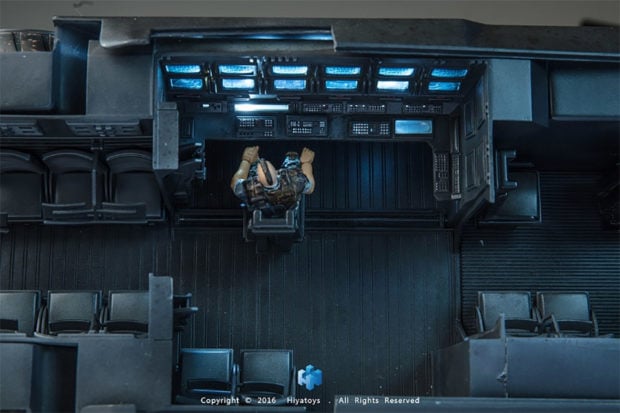 The incredibly-detailed vehicle comes with one appropriately-scaled marine figure, and can hold up to 12 of them total if you buy more to round out your squad. Each action figure is about 4-inches tall so this thing is gonna be big – probably somewhere around 20″ long or so. 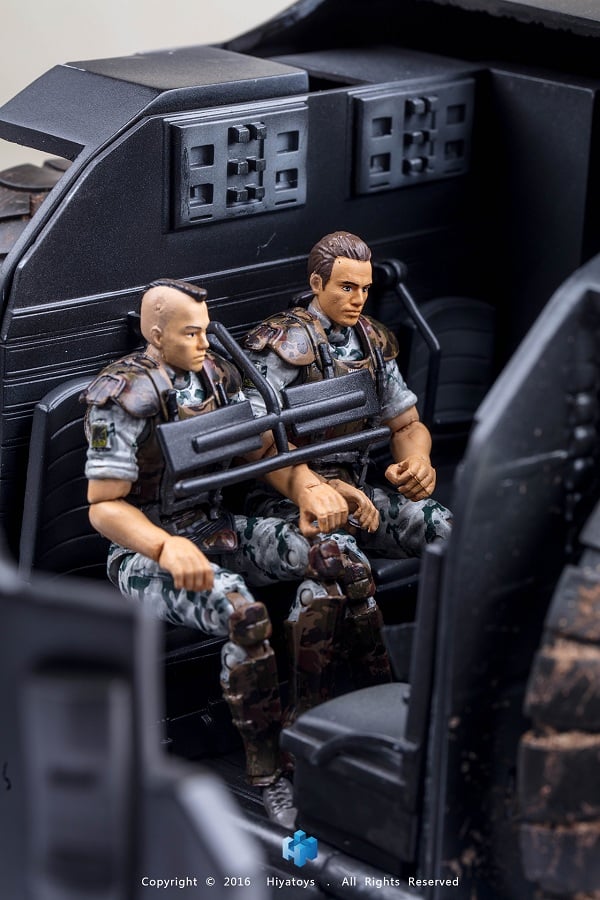 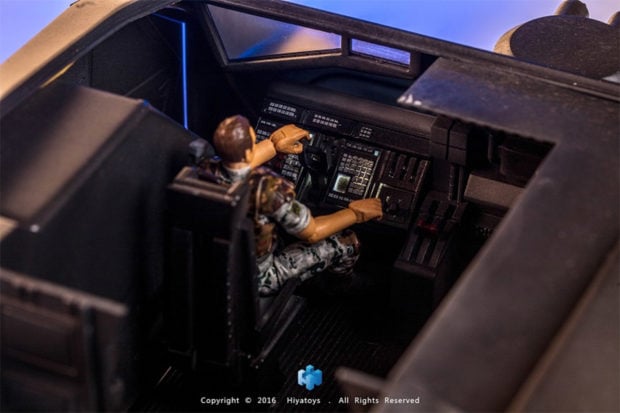