This is proof that you can make your LEGO dreams come true. Adam Woodworth, an aerospace engineer and hardware designer at Google, wanted to see how aeronautically sound a LEGO airplane design really was, so naturally he built his own to test it out, building a large RC version of it. 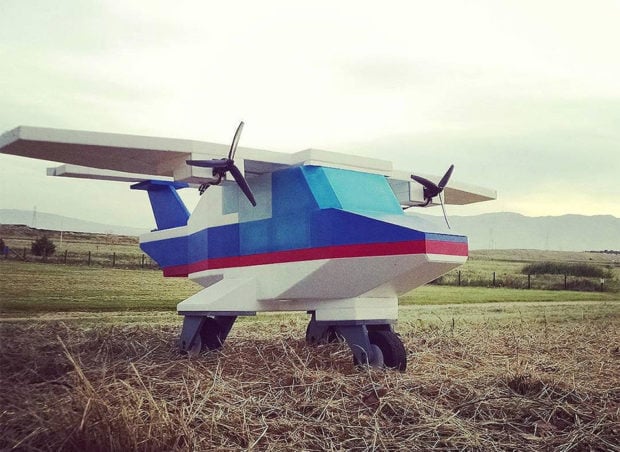 The plane is based on a 27-year-old LEGO set called the Solo Trainer. He made the plane from several types of foam and it’s a beautiful replica of the original LEGO model. It actually flies very nicely despite the fact that it doesn’t look very aerodynamic.

Adam’s first attempt ended in motor failure and a crash, but he did not give up, and rebuilt the plane. It took a lot of time but it was well worth the effort. It’s not like the Wright Brothers succeeded on their first attempt either.