Nintendo has announced details on the online gaming service that will be landing for the Switch next year. The Nintendo Switch Online service will cost just $19.99 per year, and will not only support online gameplay, but give you access to a library of classic video games from the NES. 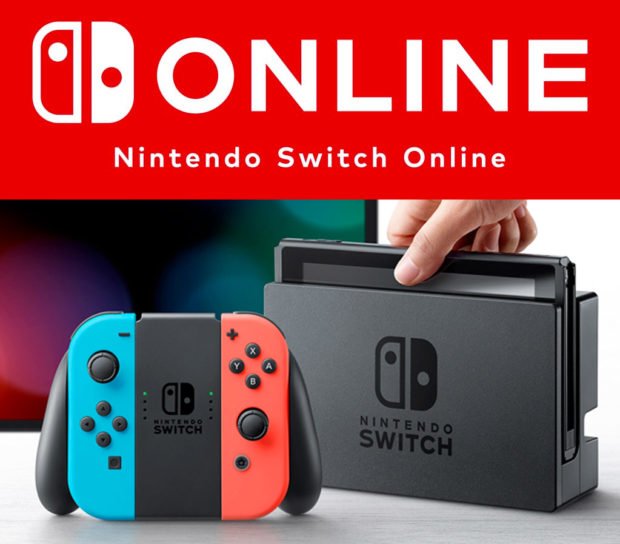 Nintendo says that it is considering games from the Super NES as well, but no decisions have been made. Games that will be offered include Super Mario Bros. 3, Dr. Mario, and Balloon Fight. If you don’t want to spend $20, for $3.99 you can get one month’s access and for $7.99 you can play for three months. 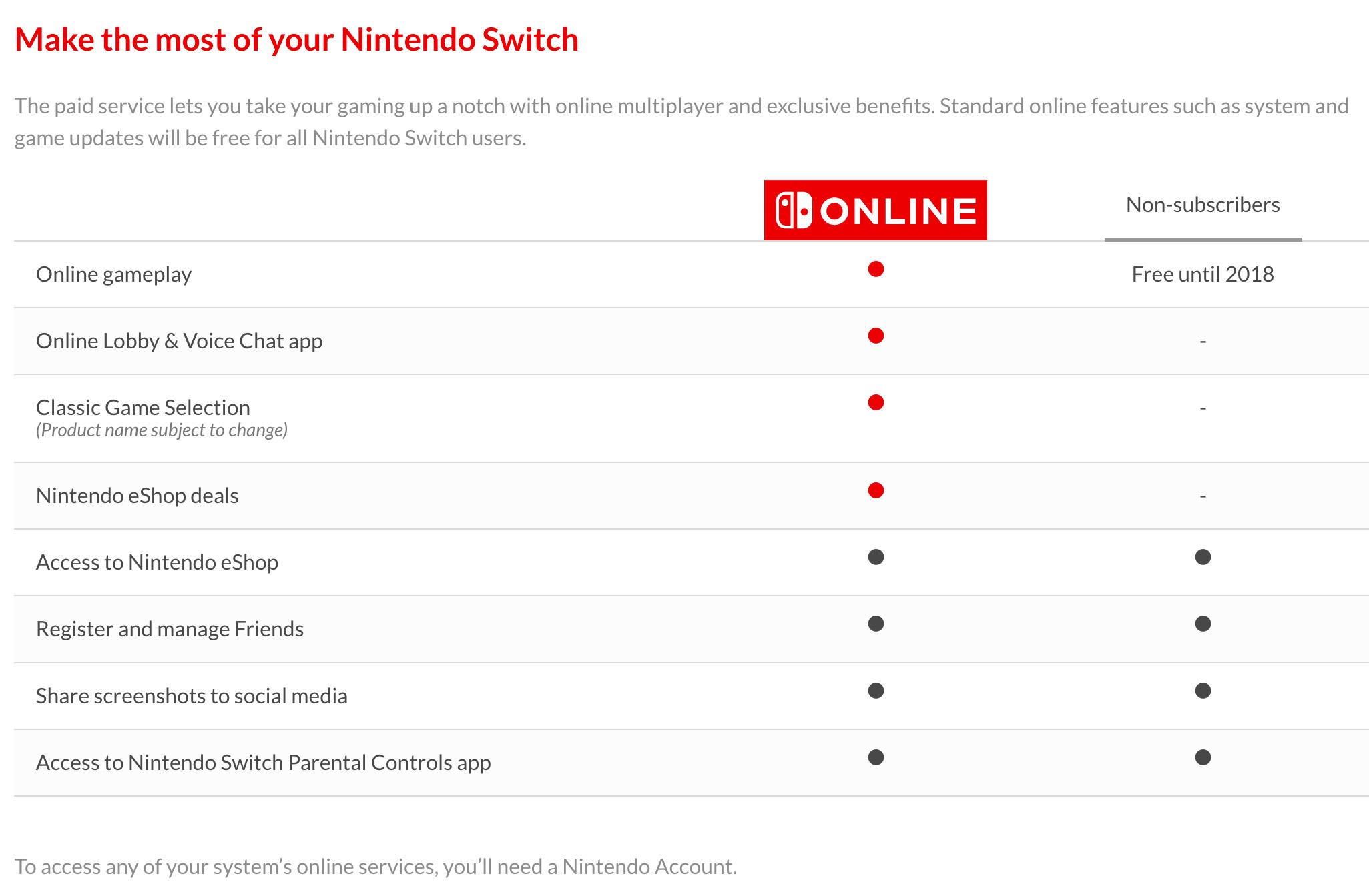 Nintendo also plans on launching an app which adds an online lobby and voice chat this Summer, which will allow players to set gameplay appointments, and chat with friends during matches, but it appears that this will all be done via your smartphone, and not via the Switch itself.